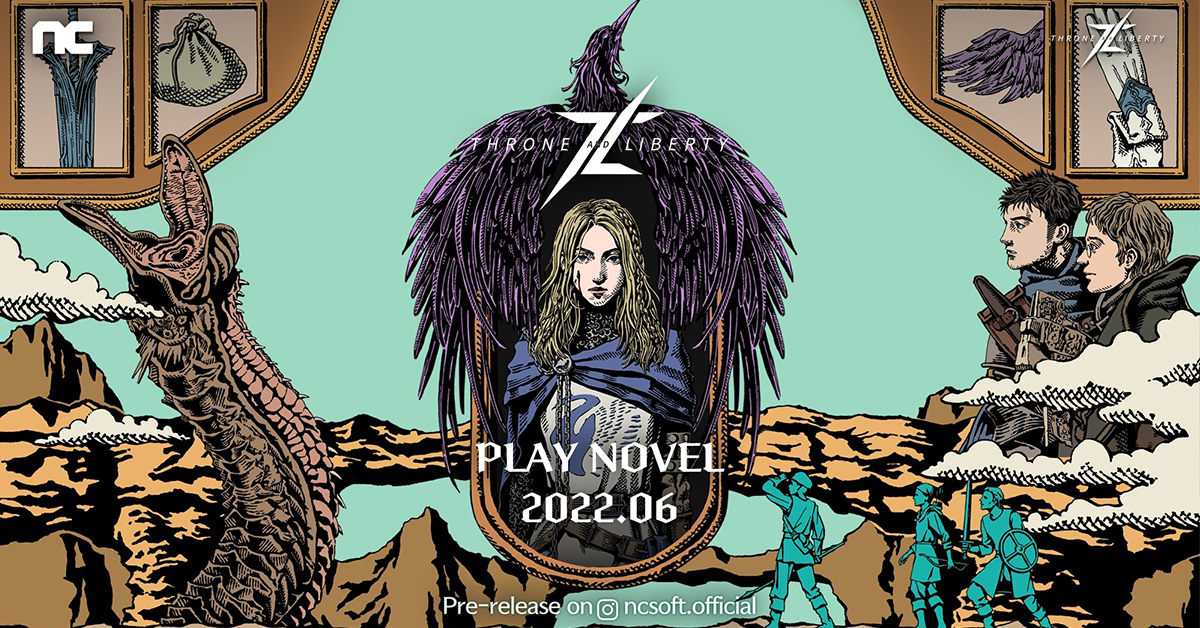 Interactive novel, based on the worldview of TL, tells a story about Roen and Calanthia

As part of ‘Open R&D,’ NCSOFT will pre-release TL’s worldview, art, and sound in various contents

PLAY NOVEL allows the viewers to experience the worldview of TL in advance. The story portrays two girls, Roen and Calanthia, who appear in the game. Its creative visuals and interactive features are designed to immerse the readers in the story.

NCSOFT will unveil the PLAY NOVEL series on its official Instagram every two weeks. It is composed of five episodes and ten chapters in total. Both Korean and English versions will be available for global viewers.

Moon Young Choi, PDMO (Principal Development Management Officer) of NCSOFT, said, “As part of ‘Open R&D,’ we have designed this project for the global audience waiting for the release of TL.” He also added, “Going forward, they will be able to experience TL’s original narratives in various formats of content.”