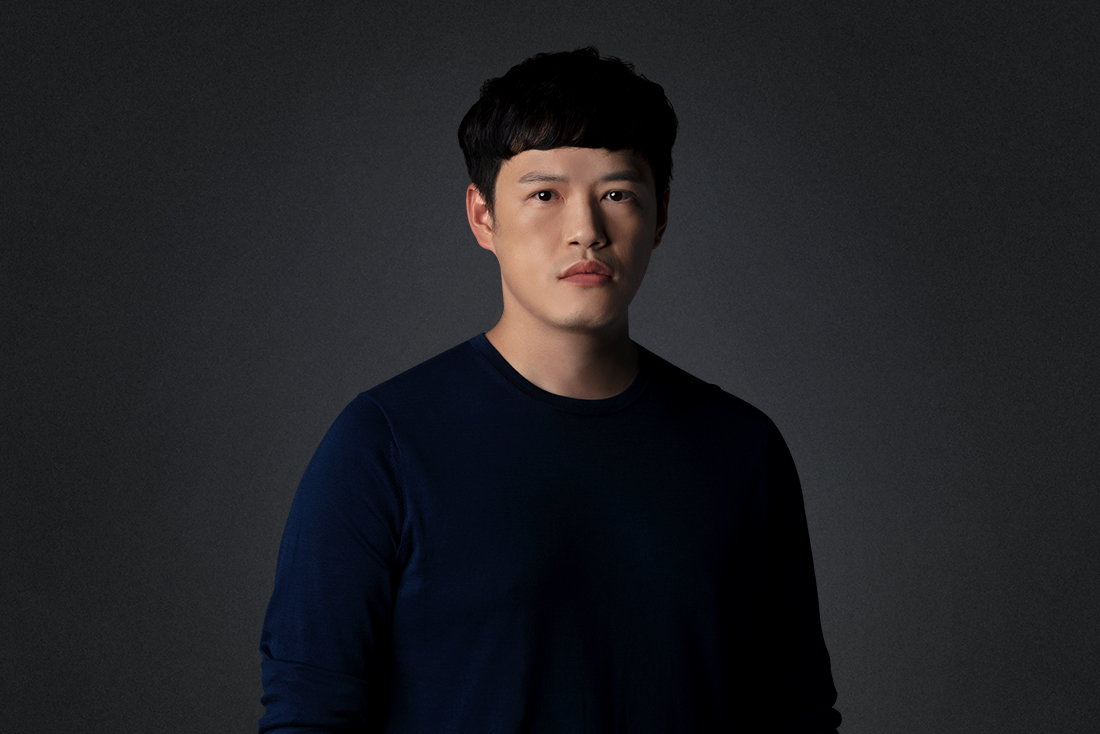 I know well about my current limitations, and that is why I want to try harder. The thought that ‘if I could do better tomorrow, I could do even better the day after’ makes me try harder every day. Sometimes, I stumble and fall down. However, I will keep taking steps forward, one at a time.

Technical Game Design Office is where I work, and we develop new development methods based on technologies and carry out processes to improve the level of completeness and efficiency in game design. Normally, in game development, people go through the process of planning, development, testing, product launch, live service, and monitoring and then go back to ‘ground zero’, planning.  We discover the rooms for improvement and the bottlenecks in all the processes and develop the tools or processes to resolve the issues and deliver them to each game development team.

I am actually taking concurrent roles in both Console AAA Game Development Team and Technical Game Design Office, trying to connect them.

A Designer That Develops Tools

There are many meetings on the game design phase to set the directions. Of course, the meetings to collect various ideas are important. However, I believe that game designers should be good not only in designing games in their heads, but also in using tools. If there is a tool for simulation, you may verify the details of your plan in advance to a certain extent. It is to make partial verifications on important parts, expanding the scope of verification and connecting the areas that have been verified.

It is never enough to verify whether we have set the right direction in game development. Without such verification, unnecessary costs may increase, since we have to make multiple modifications to ensure consistency. By doing so, we may lose our users’ hearts. Simple administrative works are being done in a swift and efficient manner through a tool called Microsoft Excel. I believe that we would be able to improve quality in game design, if we are given such supporting tools.

The Work That Really Matters, Even If Nobody Cares

Experiences are important assets in game design. However, it is risky to rely only on one’s experiences when making a decision. There are limitations in reliance on one’s experiences; however, a person may overcome the limitation through scientific simulations and maintain objectiveness. Automation tools and improvement of development processes become more useful when the size of a game development team is large as in the case of AAA game development. We may analyze and measure the logs of user activities in a statistical manner to assess whether the intentions in game design are well communicated to the users or not. Technical Game Design Office is responsible for the aforementioned duties. It is a very important work required to design a service based on long-term perspective. 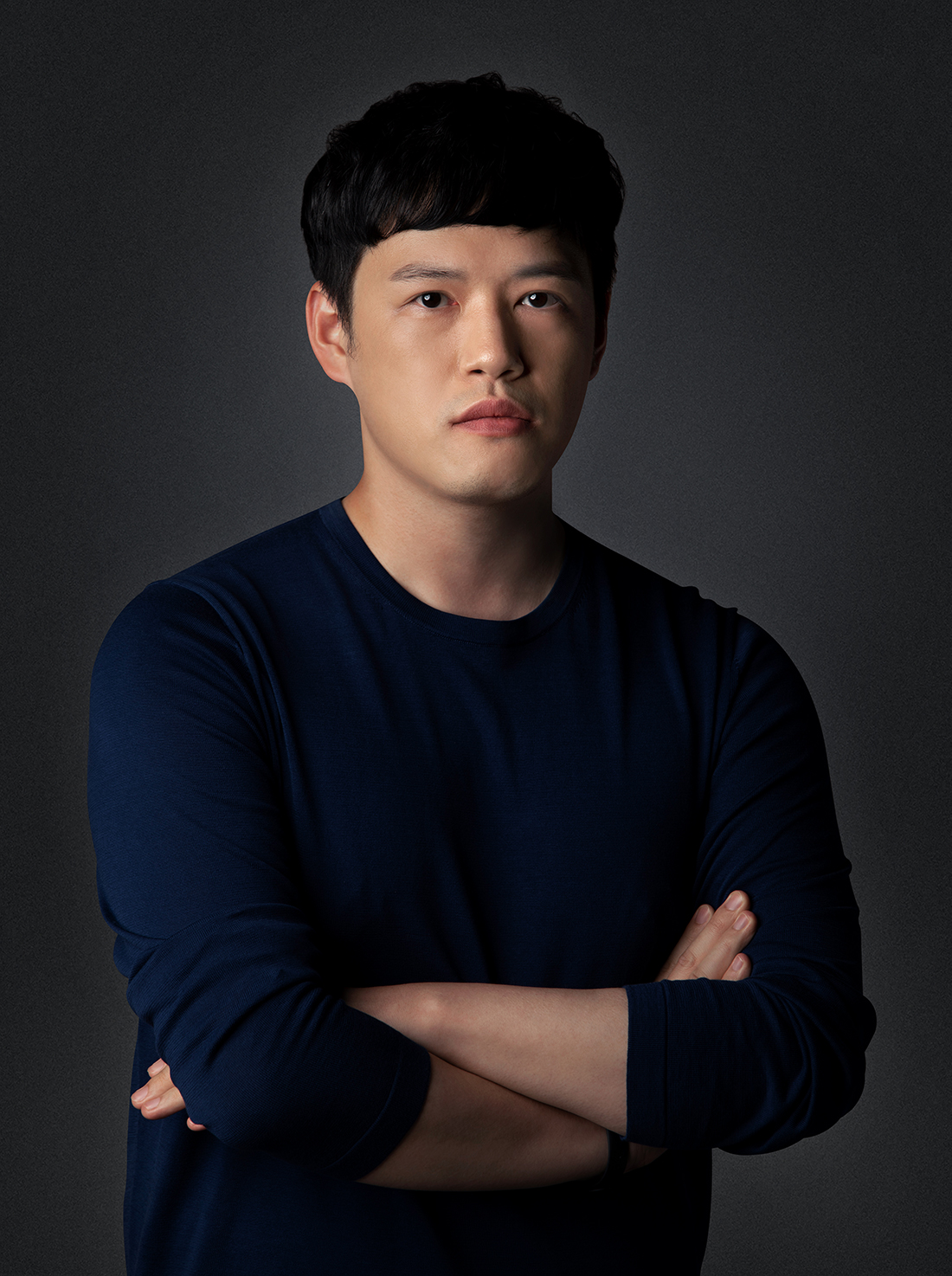 Theories Are Different from Realities

In game design, it is the most difficult to predict whether the designer’s intention would be fully reflected on the result or not. Theories are different from realities. In many cases, the actual users’ behaviors are different from our expectation. Therefore, it is inevitable that there will be difference between intention and the actual result. It is important to admit such difference and to understand the reason why the difference took place. To this end, we need to develop tools using machine learning and XAI and to improve accuracy in our inference.

I believe that we should be able to design the level of ‘fun’ based on figures. For instance, we may convert the level of fun into figures, saying that “(on the scale of one to ten) the level of fun a user feels in case they level up is ‘ten’, and the level declines by ‘three’ in case they die.” We verify the figures and adjust them in case they are wrong. The numerical conversion is not something that is complete. We need to adjust the figures based on our objectives in order for them to be perfect. Of course, we cannot express everything in figures; however, many could be interpreted into figures. In addition, there are strengths in such quantitative assessments.

Technical game designers are required to have the capability for programming and systemic thinking. Programming capabilities are necessary, because the designers should be able to develop prototypes based on their ideas in a prompt manner and to materialize them through actual tools. There will be differences in terms of the level of their ability to think in a systematic manner. However, I believe that such ability could be nurtured based on multiple years of experience in game design and analytical and critical thinking about the things they do.

To verify if our design intentions could be well reflected or not, we are making a new attempt inside the company called “dynamic paperwork”. It is a way to explain a large system through operating a small-sized system. Let’s imagine that there is an ecosystem called a ‘game’. If we create a smaller system that resembles the entire ecosystem and observe how it works, we can check where the problem is in advance. A small-sized system like the combat simulator is an example. That is why technical game designers should have the ability to build a small-sized system for simulation.

Since we get to create many tools, we especially emphasize the usability of each tool. From a designer’s point of view, tools have different meanings compared to ready-made programs. It is very inconvenient in case a tool does not support copy and paste or help you find a certain node. Less usable tools are eventually thrown out. In order to encourage people to use a developed tool more frequently and to ensure its repair and maintenance, you need to ensure accessibility and usability so that they could use the tool more swiftly and frequently.

If you play , it is very difficult to level up by just one notch. However, if it happens, users may easily feel that their level has increased. Even though there is no element that is being emphasized, one could feel that their character has gotten even stronger. This is a very surprising and excellent element. I know that it is very difficult to make this happen. Technical game designers keep ‘verifying’ even the games where the basic elements are foundations are well established. It is our role to provide constant feedbacks towards games. 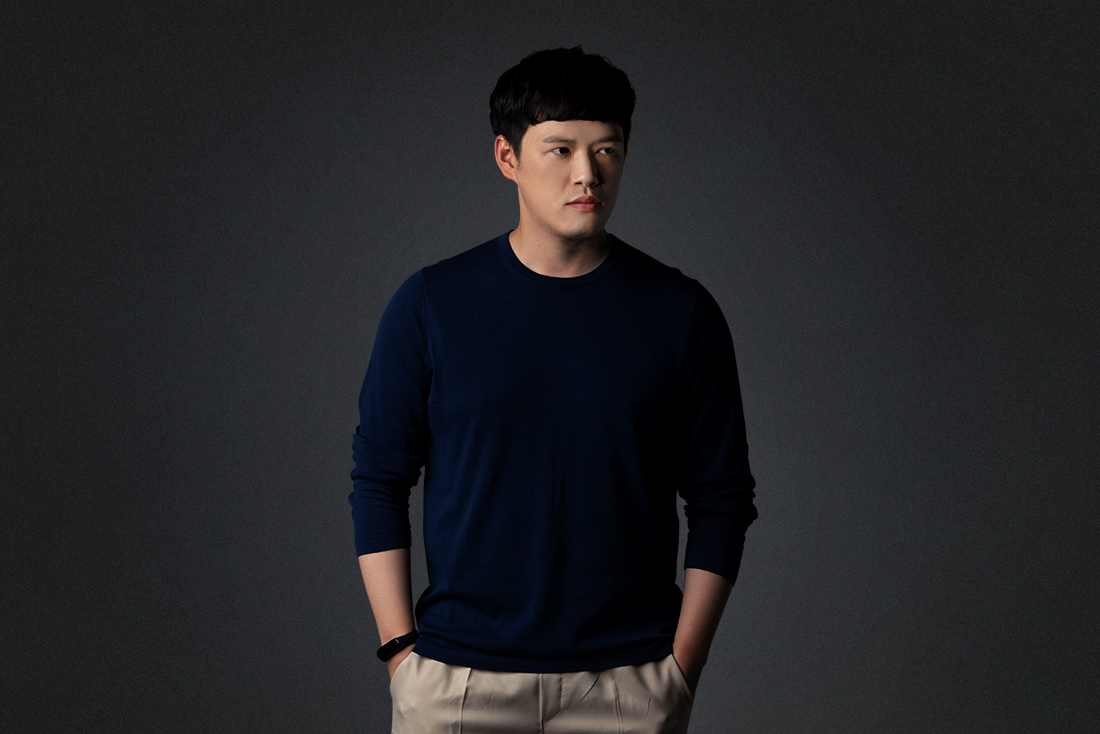 I have always been interested in improving efficiency in game design processes. In 2017, I gave a presentation on “Production of Game Contents based on Deep Learning” in a conference. During the presentation, I talked about methods to create game characters and maps using the Variational Automatic Encoder (VAE) that was based on AI deep learning. I keep researching in case there is a new technology to see if it could be applied to game designs. Since then, I have participated in NCDP, a conference hosted by NC, and given a presentation. I have also written two papers on WFC algorithm, which is a procedural content generation method. I have also published a book based on my constant research on deep learning.

I Did Not Know Why I Had to Try Harder

When I was little, I did not know how to try harder. It is more accurate to say that I did not know that I had to make efforts to get what I wanted. When I was about to graduate from college, I wanted to write a book. I spent a year writing a martial arts novel, changing and correcting it countless times. However, there was no response from the market, and no one contacted me. I was so frustrated and wrote a few more articles, believing that they would be my last attempt. At last, I was contacted by a publisher and could publish four novels.

Since then, I have developed a belief that hard efforts are eventually be rewarded. I have made constant efforts until now, bearing it in mind. I plan to write one more book on deep learning. From now on, I want to write the novels that I like or create music, using AI.

A Constant Urge for Self-Development

I know well about my current limitations, and that is why I want to try harder. The thought that ‘if I could do better tomorrow, I could do even better the day after’ makes me try harder every day. My heart is full of the urge for self-development.

Even though the magnetic needle in compass is shaky in the beginning, it soon heads north. I think the way it wobbles in search of the North resembles who I am. Sometimes, I stumble and fall down. However, I will keep taking steps forward, one at a time.

*The opinions expressed in this article are those of the interviewee and do not reflect the official position of any of NCSOFT.