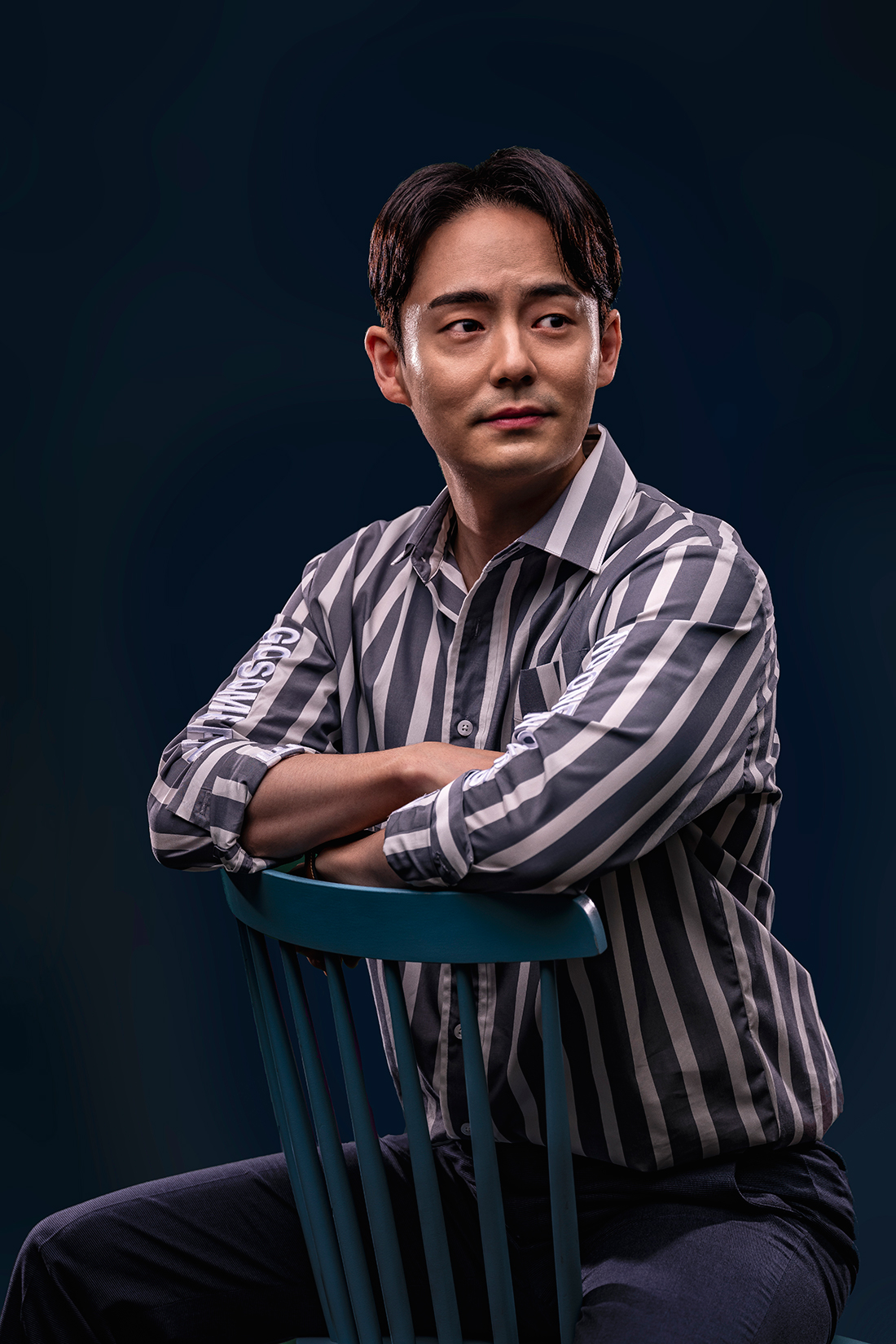 There are so many professionals (in NC). Everyone is good, and I cannot fall behind, because I do not want to underperform and want to protect my dignity.

The sound resources used in videos and games are handmade by us. We try to record the sounds used for characters’ movements, skills, and mobility means, instead of trying to find them in commercial libraries. We record the sounds through collaboration with the sound design team responsible for the IP. Recordings take place either in NC’s poly studio or on filming locations. The recording data are accumulated in the database and used whenever it is necessary. These are exclusive assets of NC sound teams.

Recently, archer characters of “Blade & Soul” were updated. The sounds of bows to be used in promotional videos and the game were recorded from a traditional archery club.

This requires much cost in terms of time and workforce. However, that is what we do, because each one of the sounds are gathered to create the identity of NC’s sound. The results are clearly different.

The Best Environment in Korea

We have facilities and environment optimized for each work, including more than 40 individual sound-proof rooms, professional poly studio, and 5.1ch mixing room. We are the first local game producer to have a professional poly studio. There is no company that invests so much in sounds. NC understands the importance of sounds. There is no comparable competitor in terms of size and quality. NC has one of the best development environments in the industry.

There are so many professionals (in NC). All have very high standards. It is difficult to get compliments, unless you are really good. In addition to this, there are directors that set the right directions. It motivates me to work with these people. I try not to fall into mannerism and try to keep growing. I feel the urge to try harder.

Most local sound designers work only indoors. In NC, we step outside to get the sounds we want. If feels rewarding when I start from planning and finish a large-sized recording project. Sometimes belonging to this group of people alone makes me feel proud.

NC’s sound teams are also focused on technology development. We are researching ways to automate animation sounds, sensing the movements of characters’ joints, and environmental sounds and reverberations. This not only improves sound quality, but also enables efficient development of sounds. I frequently think that NC would be the only place to try the aforementioned things.

Why Game Sounds Were the Only Answer for Me

Joining NC After the Third Try

I joined the company after the third try. I did not go pass the document screening process, when I applied to NC upon graduation. Next, I applied to the department that produced game sounds, after accumulating four years of experience. I failed to get the job after the interview round. Lastly, I applied to a position in Media Sound Team, the one that I now belong. The experience in sound producing for dramas serves best what I currently do in the team.

The Charms of Game Sounds

I wanted to be involved in the projects where I could express more through sounds. To produce game sounds, I should keep thinking about new ways to express sounds.

When I get a trailer to work on, there is no sound in it. It feels like an empty paper. It feels charming to add each one of the sounds to the trailer. It is an imaginary world and therefore, requires much imagination.

Being Good Is One of The Basics

Knowledges related to sound design, production capability and knowhows to create stories based on sounds, and capability to use sound production tools; all of these are the basics. NC’s sound teams seldom hire new college graduates. The aforementioned things are the basic requirements. The spectrum of sounds applied in game companies is very wide. If you aim to join a game company, it will help to accumulate hands-on experiences in the fields that cover contents of various genres and diverse sounds.

It Feels Happiest When the Things You Aspire to Realize

Producing Sounds Under My Name

Before joining NC, I was responsible for the entire sound production of a drama, < Strong Girl, Bong-soon >. All I could think of was the drama. I worked on the drama for a total of three months, and there were more days when I slept at work, instead of going home. I slept on the couch, thinking about the ideas that I would try to apply. After the drama ended, I was praised for the quality of the sound, and I was satisfied with the result, because the drama’s rating was high. I could not be complacent, because the production was under my name, and I was given trust from the drama’s director.

In NC, I could work in a more regular manner. However, it is the same that I product sounds under my name. Here, people respect each other as professionals. Therefore, they ask for higher quality, and I come under pressure in every project. However, the environment is there to help you work harder. During drama production, I was always under time pressure. I have more rooms for maneuvering when producing game sounds. I try to make diverse attempts and produce results of high quality.

I like camping the most. I forget about all the complex and busy works while camping.

I have always wanted to become a sound producer since I was a teenager. Maybe you could say that I had my dreams come true. What I want to do next is to grow further. I am always faced with difficulties at work. I want to become a person that is able to set the right direction and to find solutions and breakthroughs.