There is a new world in games. We experience new things there and are deeply touched by the growth that we could never experience in reality.

We create another world, collecting pieces of different experiences. 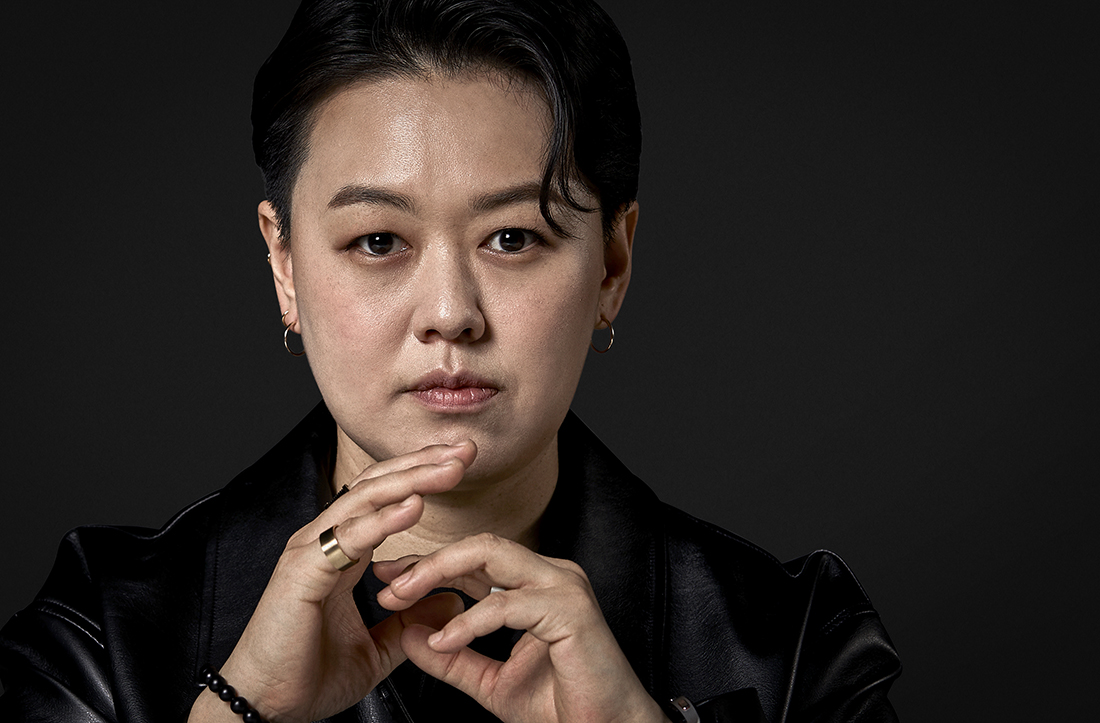 Principles of physical education is directly or indirectly connected to motion capture. When we attach markers to a subject to capture its motion, we do not attach them just anywhere. When humans or animals move, the muscles tend to move more. Thus, we would attach the markers closer to the bones as much possible. All of this is based on the foundation of human anatomy.

Visual Capture Studio is composed of Motion Capture Team, Background Scanning Team, and Character Team. Each team carries out the role to express the things that exist in reality through virtual reality. In other words, we create the images that are considered most fundamental in game production.

Motion Capture Team, the team that I belong to, films ‘movements’ and express them through virtual reality. We not only copy actual human movements, but also deliver them to animation and development teams after refining them. After then, we convert them into characters and help them move in a more dynamic manner. If animators are ‘strikers’ in soccer teams, Motion Capture Team staff are midfielders that would help them reach the goal post.

We attach reflective markers on the object and film its movements through infrared cameras. Sometimes, the markers become invisible in case the object makes complex movements. In this case, we carry out the so-called ‘clean-up’ process after filming in order to remove the unnecessary data and to connect the empty spots. As a result, we could finally create more accurate and ‘clean’ motion data.

Motion Capture Team collaborates with game development teams and AI Division in NC. It is not an exaggeration to say that motion capture is a backbone of game production to produce the most realistic resources. We now rarely create new data from scratch. It has become most common to add movements that are best-suited for each character’s nature based on the data created through motion capture.

For instance, we play a role to determine whether data developed by AI team could be really helpful to animators or not. Also, we are constantly cooperating with the animators in development teams so that they could make better use of original data sources. 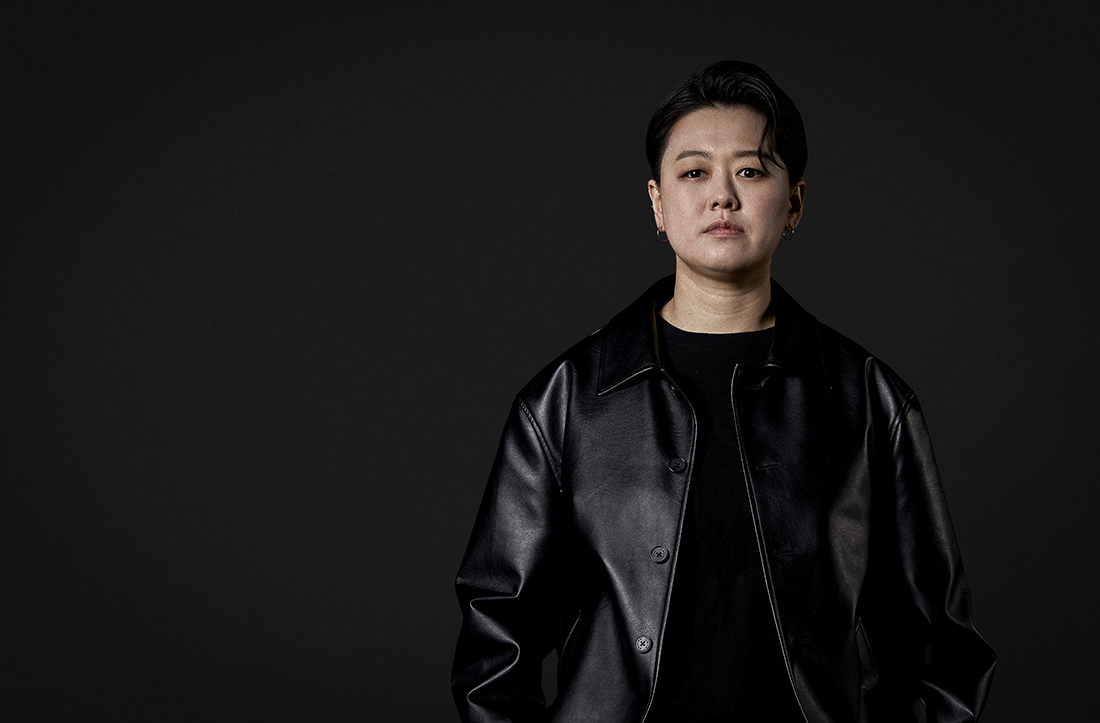 Combination of kinetics and motion capture

I studied physical education in college. If you are a PE major, you are often asked if you are going to be a PE teacher or not. If was okay for me to become a teacher, but I wanted to try something new, utilizing my undergraduate major.

Then I watched a documentary film where Se-Ri Pak, a professional golfer, had her golf swings analyzed by a kinetics expert during off-season to adjust her posture. I was just learning kinetics at the time and could examine human movement based on a physicist’s perspective, and I could finally finish mulling over my future that looked quite ambiguous at the time.

Starting a career in the field of game motion capture

After graduating from college, I entered the graduate school to study kinetics. At the time, our lab introduced a motion capture equipment, and I became a person to learn how to operate the equipment. At the same time, I actively received research projects related to motion capture. I carried out the overall process from installment of the equipment and filming to production of output.

As a result, I was offered an opportunity from a company selling motion capture equipment to work with them. I started working there and became responsible for the equipment’s user training. For instance, I trained game companies how to capture motions and to utilize them in game production.

Training felt rewarding; however, I wanted to see how the movements that I captured would be translated into actual output. I became passionate about the possibility to contribute to the overall process where content was created from the beginning till the end. In particular, game companies were an interesting choice, because I could immediately watch how characters were moving. That was how I joined NC.

Human movement are understood based on human anatomy

Physical education is related to motion capture both in a direct and indirect manner. For instance, we do not attach markers to anywhere we want. When a human being or an animal moves, their muscles tend to shake much, and therefore, the markers should be attached as close as possible to the bones. All of these are done based on knowledge of human anatomy. Also, sometimes, it is difficult to decipher whether a movement marked by a marker is really a human movement or the one caused by the equipment’s noise. Physical education major helps much to determine such unnecessary ‘noise’.

When we film a motion, we align the motion with that of a game character so that the data from the filmed movement could be materialized through the character on a real time basis. In other areas, the marker data are mostly computed and translated into graphs, and therefore, sometimes it is difficult to evaluate a movement in an intuitive manner. Hence, the task to watch how the actual data are materialized in and converted into games seems all the more interesting. 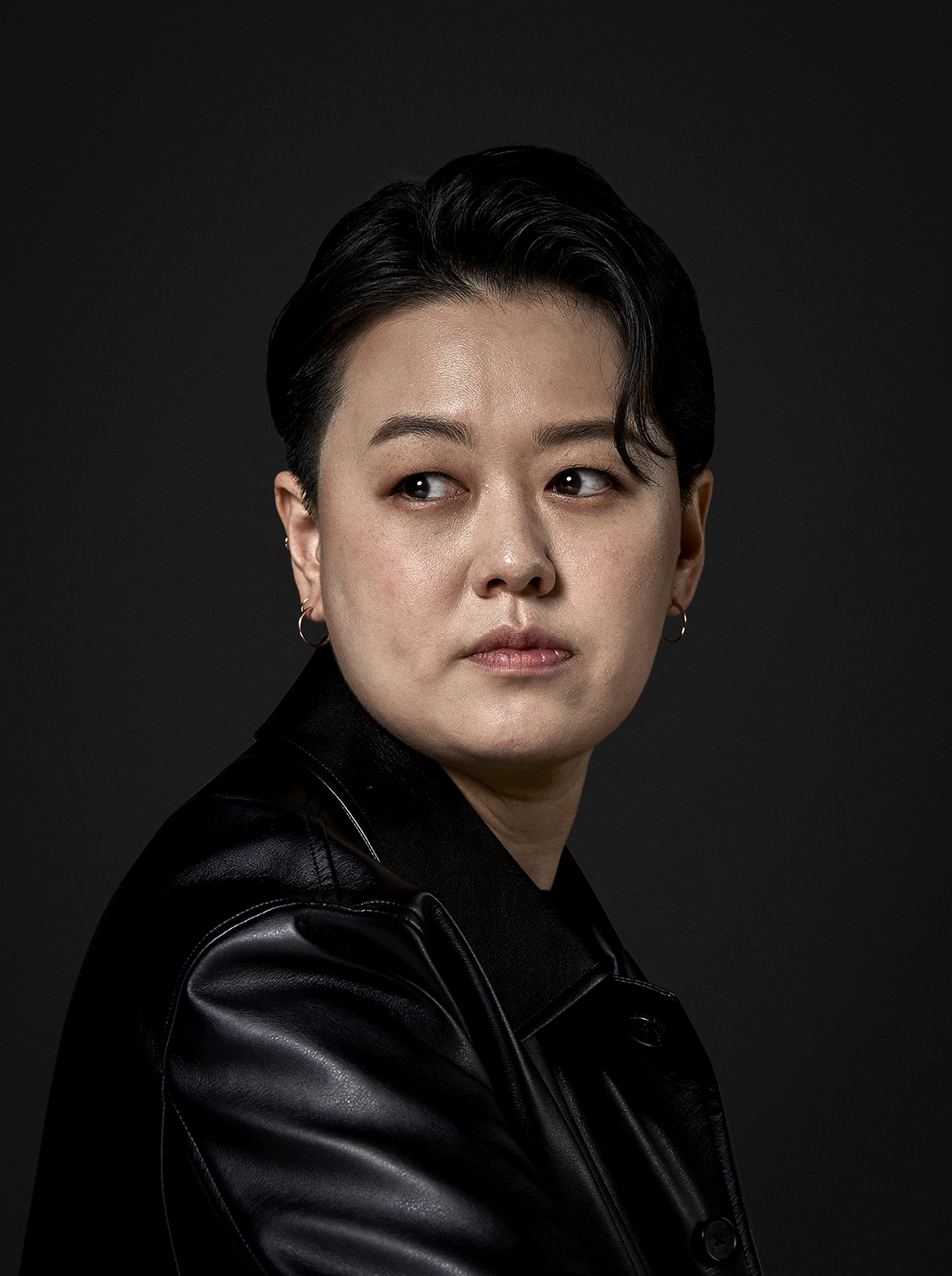 Becoming the foundation based on which creativity could become reality

A job that cannot be done alone

When I was providing user training for motion capture equipment, I had to cover every step of the process by myself. However, I must cooperate with other team members that would join hands with me in their respective areas.

No one could carry out motion capture by themselves. It requires at least two team members at the same time. The main and subordinate photographer should move together, and the role of main and subordinate photographer change from time to time. Each one would propose their opinions and decide whether to accept the other’s opinion or not after listening to each other even if it means that they have to go through an uncomfortable process. Only if you recognize and embrace the thoughts and capabilities of your team members, you could enhance the team’s capability and generate the largest synergy.

Technology with an indefinite scalability; digging into various aspects

There are an indefinite number of areas where motion capture technology could be utilized. The technology could apply to the rehabilitation program that would help the patient to improve their cognitive ability impaired due to diseases like Alzheimer’s. Or, one may provide a material to help athletes like baseball players improve their performance through analyzing their movements. One may also produce a high-quality video output like movie, utilizing professional workforce and equipment. The technology is even more interesting, since it could be utilized in various areas.

I still continue to study motion capture technology. Since I am mostly responsible for operation of the system that deals with optical cameras for motion capture, I always test a new software whenever they are launched in my area of expertise. It is my role to review whether it would be helpful to us or not and how it would be helpful to us and to propose how to integrate it in our work process. When I study, I research the topic from as many perspectives as possible based on various platforms, instead of becoming dependent on a single source. I constantly pay attention to the cases of overseas studios that have been carrying out motion capture for an even longer period of time. 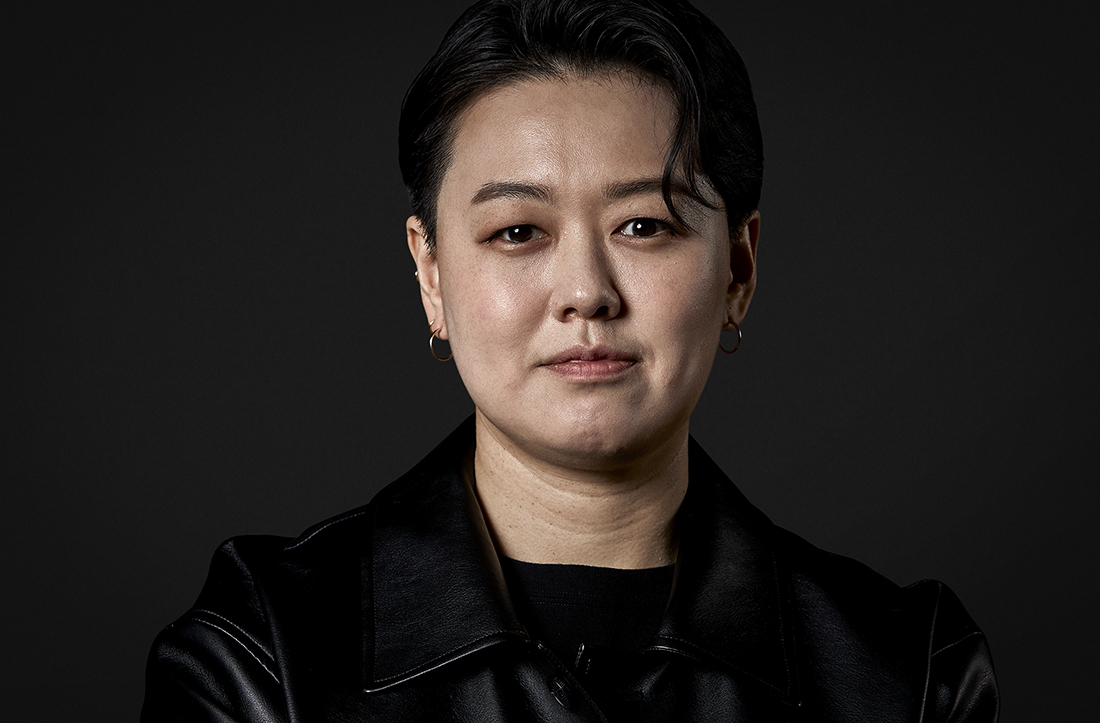 To fight against challenges and to pursue endless growth

Everyday is a challenge for me. When we start a new project, I should make considerations from a completely different foundation. I should be able to determine the number of persons that could be motion captured at the same time and to propose how we are going to film them in the space that we currently use. Everything is always new, since I have to determine the size of workforce to be mobilized, the role to be given to each individual, and even the angle of view depending on the filming environment.

Unexpected situations also never stop occurring. Depending on the temperature and humidity of the day, the way camera sensors react would be affected. During winter, the way they react is completely different in the morning and in the afternoon. Ultimately, you learn how to effectively react to those unexpected situations through experience. That is because only if you experience much, you could predict the situation in advance and could make effective responses through reducing the amount of time required for preparation, for instance. This is why I want to experience more diverse areas and expand the scope of motion capture.

I will keep carrying out my duties to provide resources for development of games with a higher level of completion and to become the foundation for people to materialize their creativity that sees beyond reality.