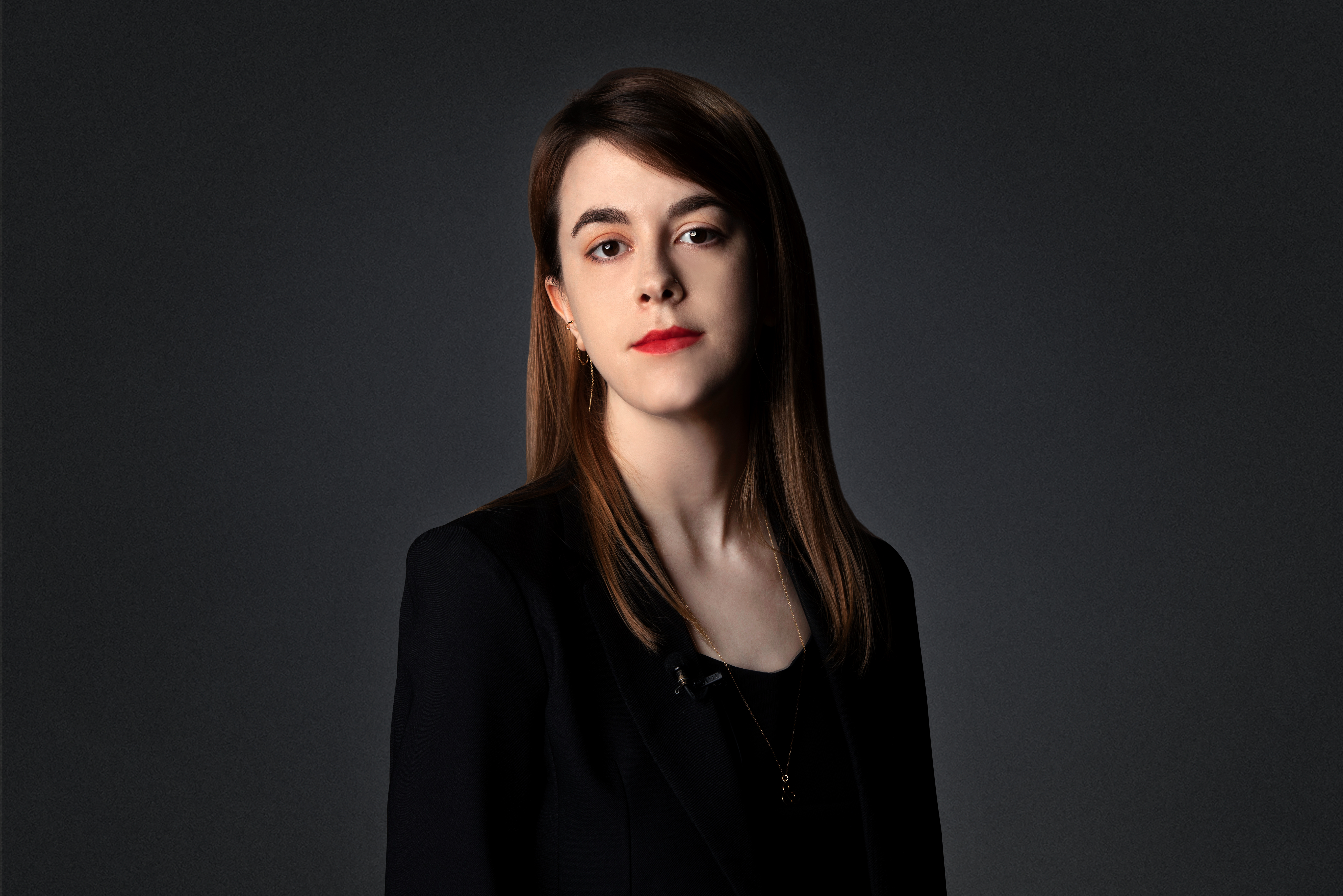 Games mean a lot in my life. As a gamer, I have enjoyed playing games and made many friends through playing the games. Games have a special power to connect the people that would otherwise not have a chance to be connected under normal circumstances. I want to help more people have experiences that I have had, using the power of language and culture.

My team is responsible for localization that is required to offer NC’s games outside the country. We carry out all language related tasks to help NC’s games settle down in overseas markets, including translation and proofreading of the texts included in the games, selection of local game terminologies, language quality assurance (LQA), overseas market research, and collection of feedbacks from global customers.

Localization is not about simple translation of the texts included in games. There must be no cultural or historical issues found in the texts, no matter who plays in whatever country. It is obvious that a text that discriminates against any ethnicity, religion, or gender or that includes inaccurate historical facts must not be included. Of course, we must not include any details that could be sensitive to certain countries. It is our role to deliver languages in the way that suits the needs of the culture where the games are played.

Moreover, we determine even very minuscule details, including limitation in the number of letters to be included based on the way each language in used in the country and how to capitalize letters. Therefore, when a localization project starts for a game, a new style guide is developed.

You Localize Well, If You Know Game Well.

The work gets easier, once you love playing games in the first place. Translations by those who know well about gamers’ expectations and needs may get better result from the market. While videos and books are consumed in a unilateral manner, games are the medium through which players consume contents and interact, making a series of choices. Therefore, those that understand the relations between games and gamers would better understand the texts and the contexts. 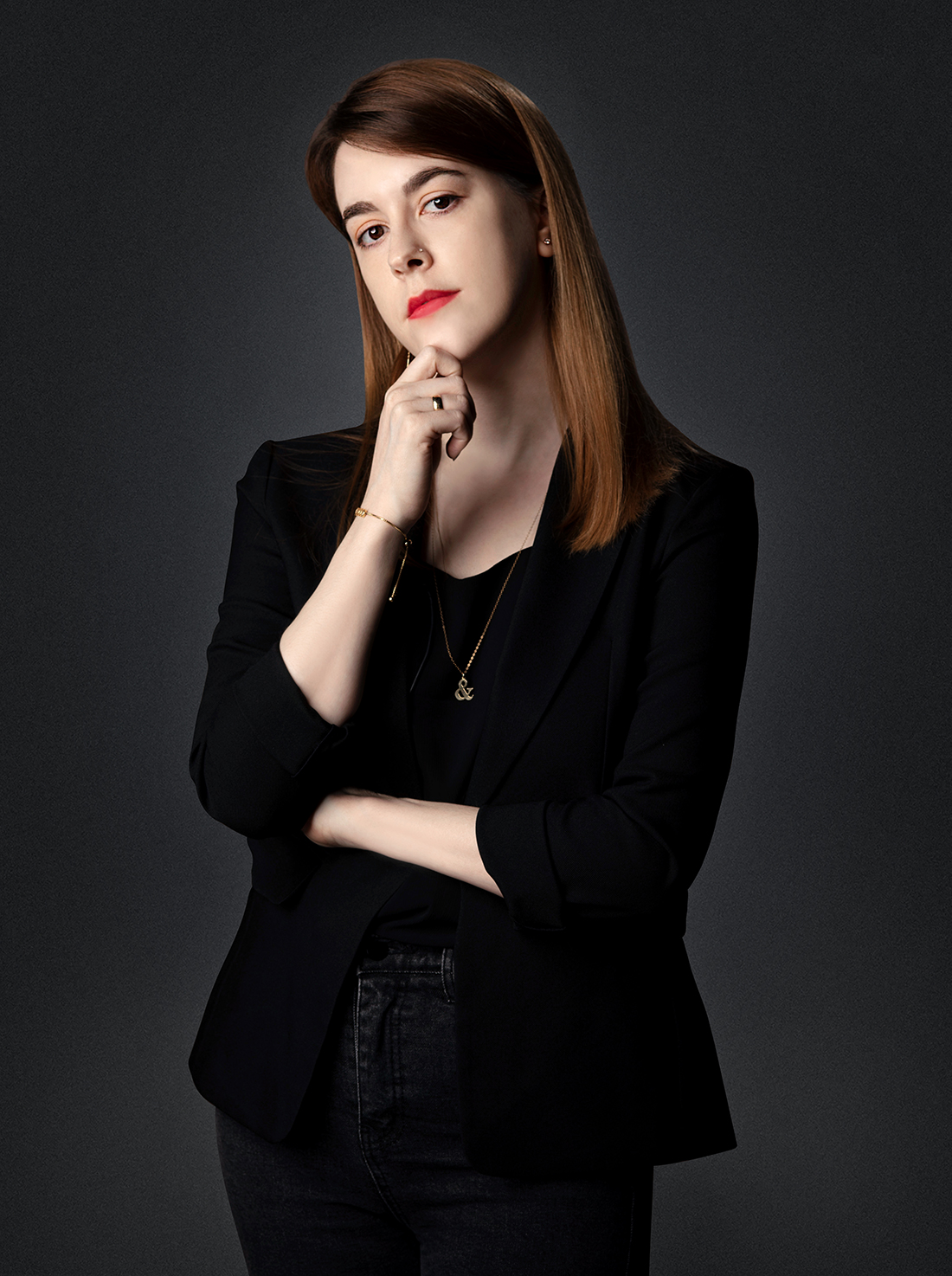 There Are Trends in Translation

In the past, we used to translate all words used in games. For instance, we translated “kimchi” into “fermented cabbage” and “okonomiyaki” into “Japanese pizza”. However, it is more common these days that a country’s culture would be received as it is and their language would be preserved in its original form.

Even though we translate less known words like “Chuseok” into “Korean thanksgiving”, there will be no need to translate it once the word is known to the people outside the country, thanks to Hallyu. Therefore, sometimes, we preserve original forms without translation, while sometimes we decide whether to translate them or not. We put much thought into how we could efficiently deliver major themes and subjects of the games to global users.

It is important to bridge the cultural gaps in localization projects. However, the most fundamental and important part of our work is the language itself. Texts should be flawlessly translated so that there would be no issue for local users to understand them. We do proofreading most thoroughly, because once a certain word is modified, numerous words inclusive in the game should be changed accordingly.

In localization projects, we determine the speaking habits, ways people speak, and exaltations based on characteristics of each game character and relationship among the characters. The most important project was to translate skill names in a martial art game. I was perplexed, because a four-letter word in Korean was translated into a sentence in English. Since there is limitation in the number of letters to be included in a game depending on its UI, we pay much attention to the length of each text when we translate. In this case, we look for creative solutions, including researching alternatives or inventing new words. 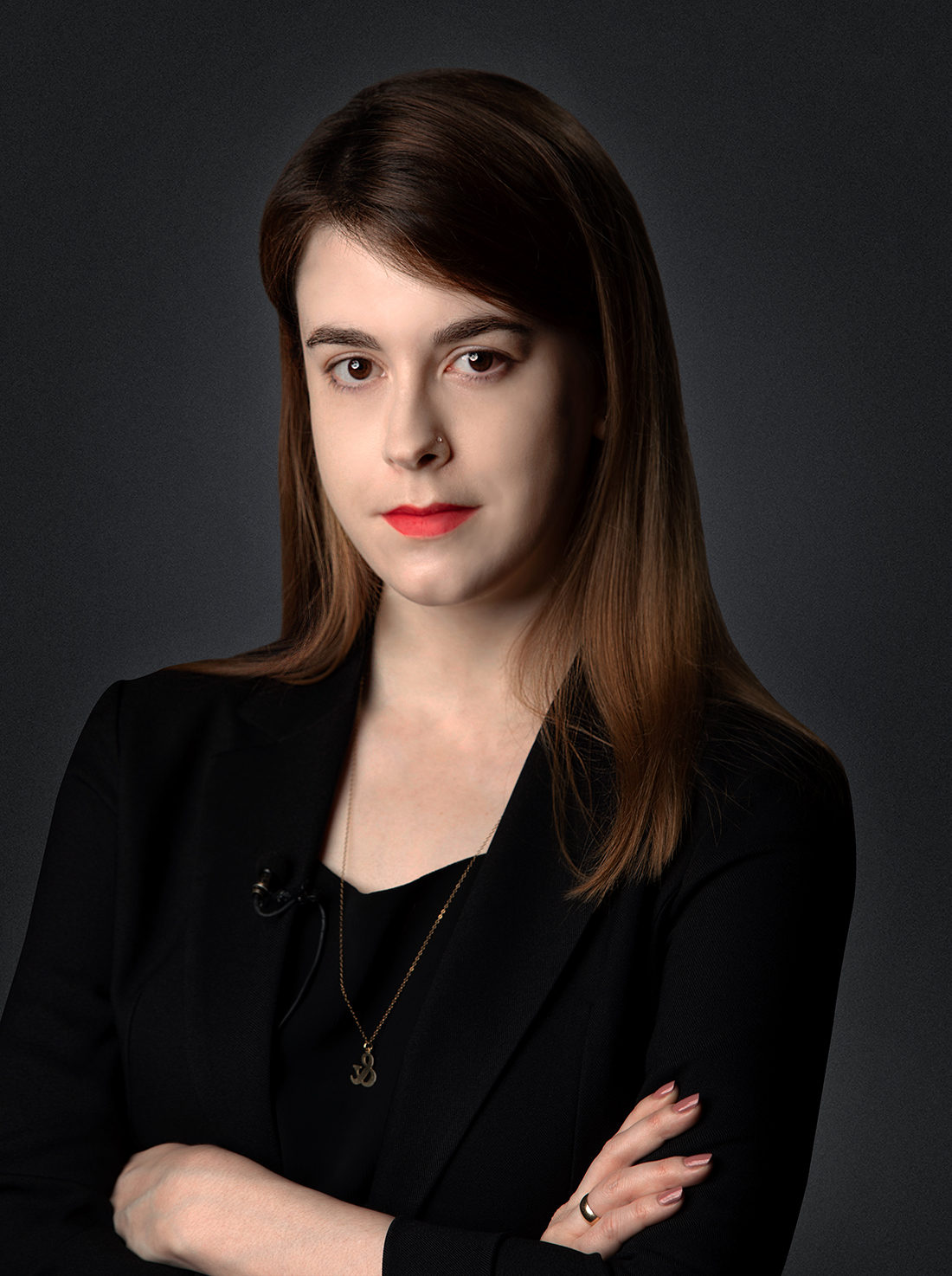 Connecting The Whole World Through Games

From Traveling Around The World to Joining NC As a Localizer

I was born in Canada and lived in the US for seven years. After I grew up, I spent eleven years in Switzerland. I used to love games as a child and to write a lot about them. While I was in college, I used to write game reviews for an online game magazine and participated in 2005 E3 as a press member. Those that like games would know; when I think about the games that I play, their music would play in my head. I had great affection towards game music and entered the game industry after I had a chance to work for Brave Wave, a game music label, in 2012.

I traveled to Korea in 2017 and thought that I wanted to live in the country. At the time, I got a chance to work in a game localization company, thanks to a friend’s help. After then, I joined NC to have an opportunity to work for a game developer. The whole process from submitting an application to coming on duty was a great challenge for me. I was worried much at the time because I was not as fluent in Korean as I am now. However, I successfully settled down, thanks to an active support from my colleagues.

Reading Trends in The Game Industry Through ‘Well-Written Texts’

I pay attention to the live voices of gamers that are shared on twitter. Gamers constantly share their immediate and straightforward opinions and feedbacks. Whenever an incident happens or a new game is released, it is where I could have an immediate access to their opinions. Also, I read trends in the game industry through watching the conversations and discussion between developers and gamers.

Whenever I need new inspirations, I play the games I like. Habitually, I thoroughly check the texts in the games. Whenever there is a good text from a linguistic point of view, I tend to focus on it while playing games. I get new ideas to help determine directions in my translation from well-written texts in books and movies. I do the same for all languages that I understand, including Korean and English.

For a foreigner like me to work as a localizer, they need to be more fluent in their mother tongue than the ordinary people native to the language. Of course, they should be able to communicate in Korean at an advanced level. Reading and writing are very important, since they get to translate a lot. The more they understand game terminology and slangs, the better.

One’s linguistic capability is the least we could ask for. While working as a localizer, I found out that translators should also be creative. At work, there are inevitable circumstances where you need to preserve the original intention of the developer as much as you can and also to find or create a word that does not exist in dictionaries. You need to preserve the original intention and meaning as much as you can even in the case where it is difficult to translate due to cultural and linguistic differences. The power of creativity lies in the process to discover new and appropriate words, while not undermining the completeness of the game.

Recently, NC added English texts to Lineage 2M. Even though the game was not officially released overseas, many global fans made efforts to download the game from the servers in Korea to play the game. A Youtuber once mentioned that the game was translated well and that it read effortlessly. The users’ feedback gave us a great support in this localization project. I feel happy when receiving positive feedbacks from players, and it makes me want to do better. My ultimate goal is to receive an award in the field of game localization based on our team’s capability and passion.

Games mean a lot in my life. As a gamer, I have enjoyed playing games and made many friends through playing the games. Games have a special power to connect the people that would otherwise not have a chance to be connected under normal circumstances. It does not matter whether they are rich or poor, how they look, or where they are. I want to help more people have experiences that I have had, using the power of language and culture.

*The opinions expressed in this article are those of the interviewee and do not reflect the official position of NCSOFT.