< Guild Wars 2 > is the critically acclaimed sequel to Guild Wars. Through Living World updates, a unique storyline expansion content, a combat system that maximizes the thrill of strategizing, and two expansions, Heart of Thorns and Path of Fire, players around the world are now entering a Guild Wars universe and enjoying a level of playability that have constantly evolved over the 9 years since the game was first launched in the US and Europe in 2012.

With the much-anticipated release of Guild Wars 2: End of Dragons expansion due February 2022, Guild Wars 2 is again receiving wide media coverage in the US and Europe for its playability and contents. Here are some pieces of media coverage of how the game topped the list of in-game Halloween festivals as well as being named one of the best free games and on the elite specializations to be introduced in End of Dragons, the upcoming expansion in February. 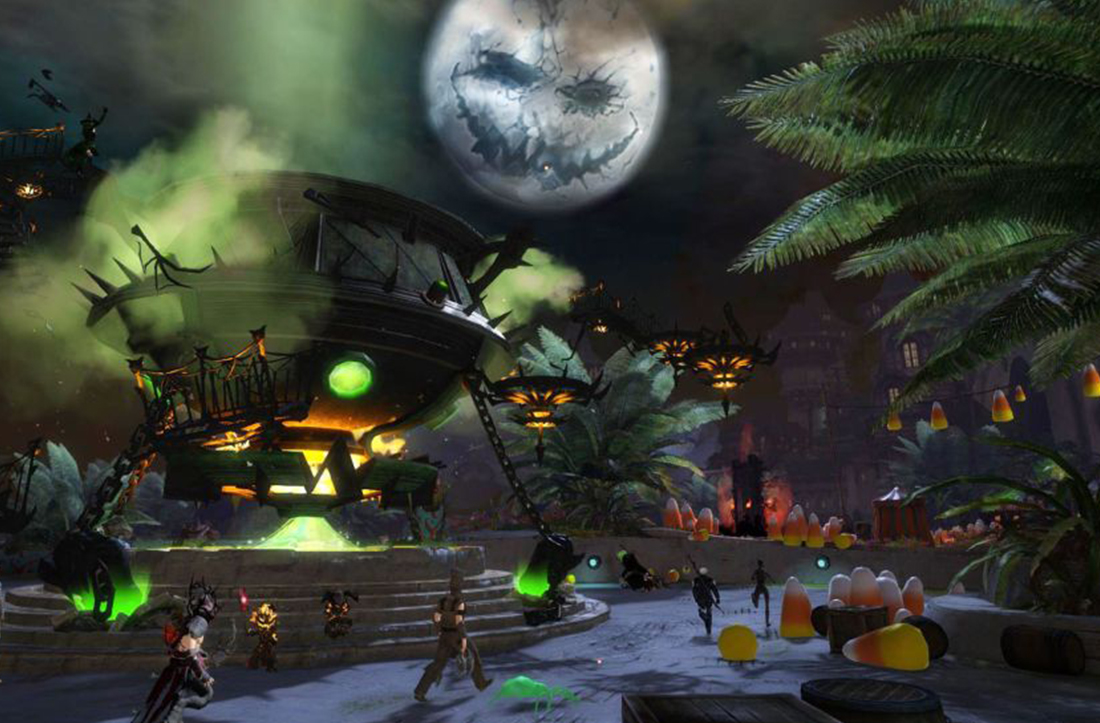 PC Gamer, a UK magazine and website devoted to PC gaming, listed Guild Wars 2’s Shadows of the Mad King foremost in its list of in-game Halloween events this season.

Phil Savage, the UK Editor-in-Chief of PC Gamer wrote “The best thing about this one—other than the Clocktower—is its themed enemies. This is already a game that has ghosts, skeletons and monsters as standard, so instead the Halloween critters are more about the holiday itself: glow-in-the-dark skeletons, plastic spiders, candy corn elementals, and even a boss called the "Gourdbinder" who chucks pumpkins at everyone.” 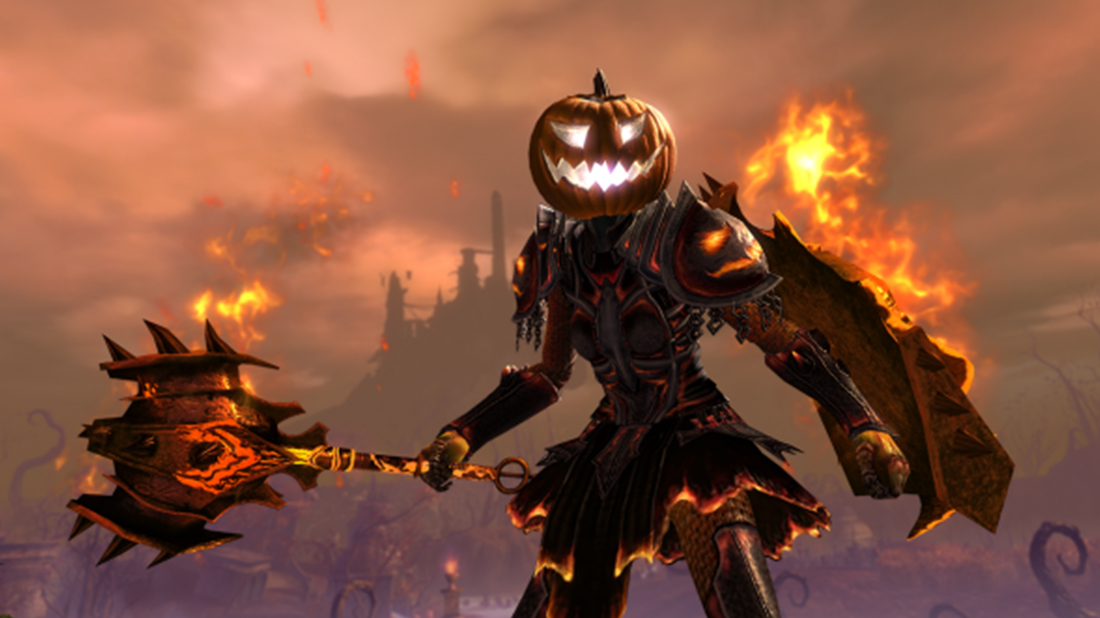 Guild Wars 2 also made it to the list of best free games available in 2021 picked by NME, a UK music and entertainment weekly.

According to this media outlet, Guild Wars 2 offers a delightful community and the chance to take part in jaw-dropping battles (see: the giant dragon above) between monsters and players alike, as well as a unique take on classes, with some of them – particularly the Engineer and Mesmer – really standing out in the MMO genre. 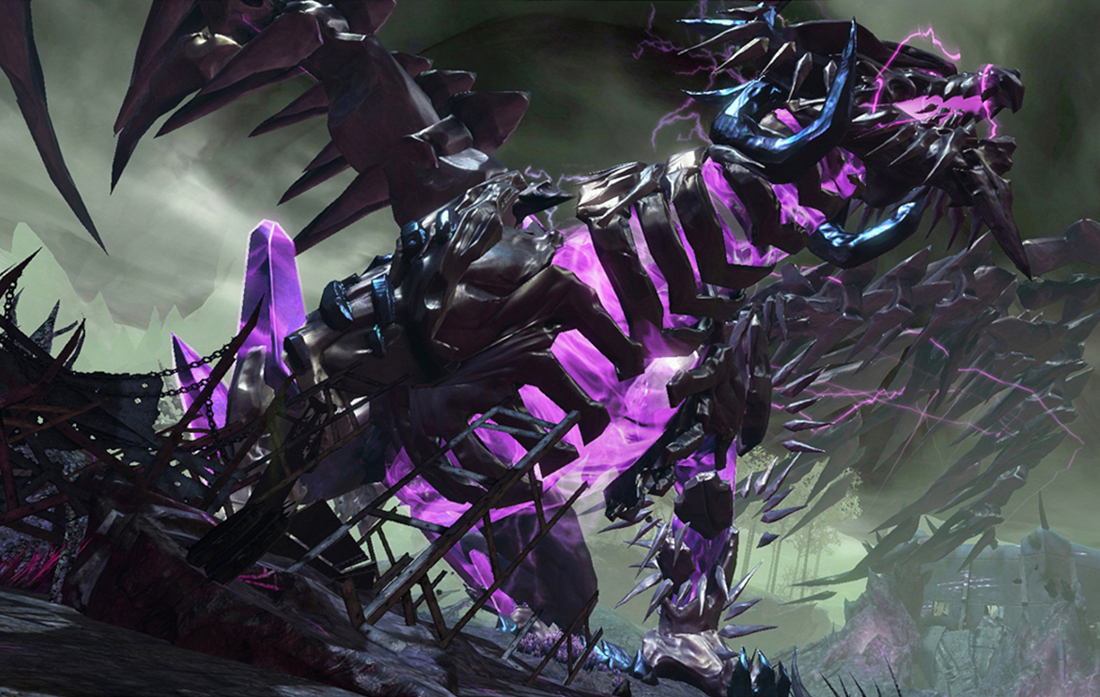 Guild Wars 2’s third expansion, End of Dragons will be released in the US and Europe in February, 2022. In an online showcase last July, ArenaNet, a video game developer and subsidiary of NCSOFT in North America unveiled a new expansion of the realm of Canthan, and offered a sneak peek into an array of nine elite specializations that could provide new ways to develop maximum level characters such as the Siege Turtle, a mount capable of hosting two riders, and new personal watercraft called Skiffs which can be used for surface movement and fishing. 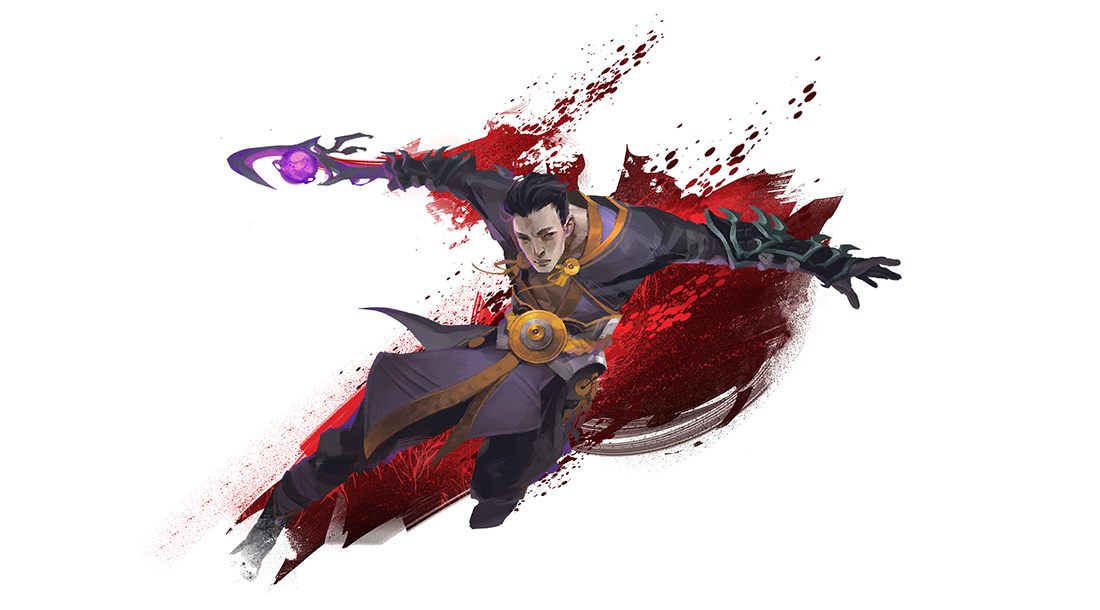 The first elite spec to be revealed was the Specter for the Thief class. These elusive assassins wield scepters in one hand and a weapon of choice in the other, giving Thief mains about the same amount of versatility as the rest of the specializations. The second spec is the Ranger elite specialization, which focuses on channeling nature’s primal powers through pets and keeping enemies dazed with heavy hammer attacks. Third, the elite spec for the Engineer gives players their own autonomous battle mech that can be configured for a variety of combat roles. 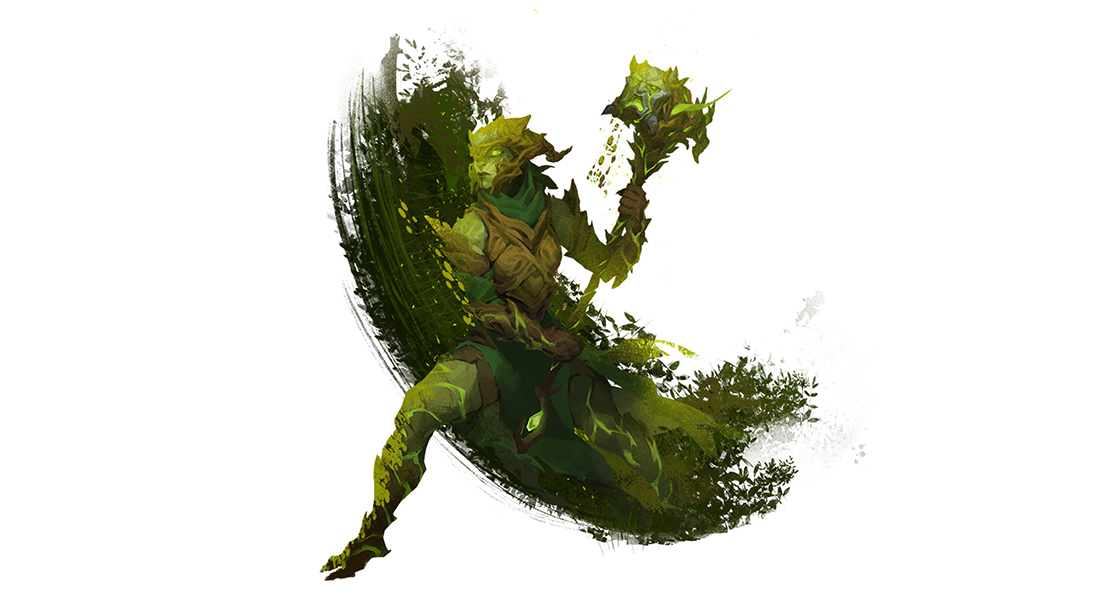 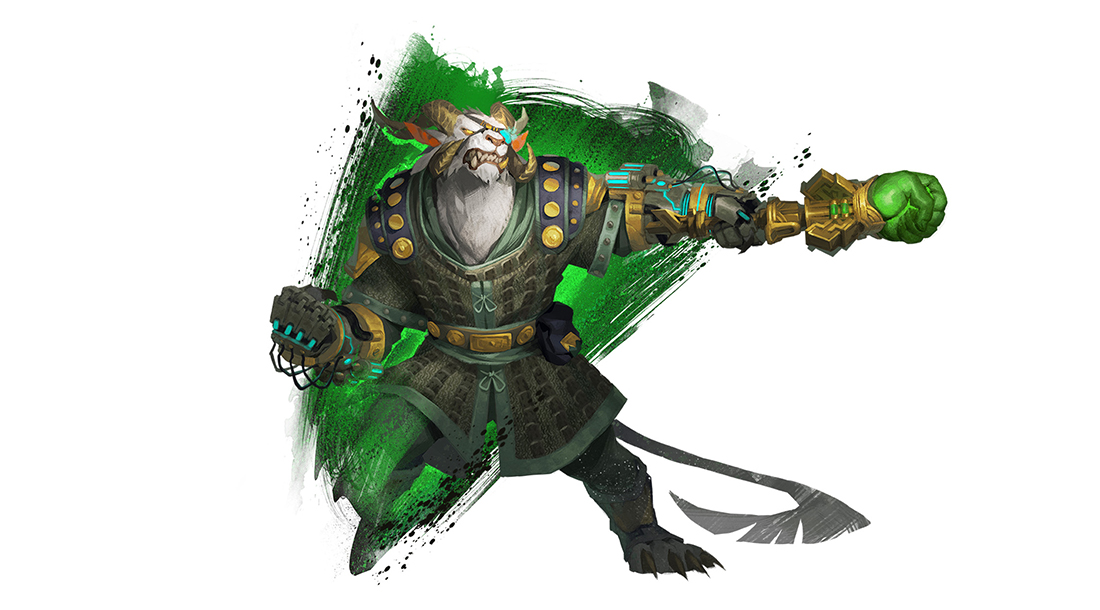 Guild Wars 2: End of Dragons expands the storyline of Cantha, which was introduced in the prequel.

In November, the next location coming with GW2 was revealed – the Echoval Wilds. Once lifeless, the Echovald Wilds is now a land of growth and decay where danger and chaos reign. Players will experience new opportunities to discover what is hidden within this mysterious destination.

Echovald Wilds is a popular destination from the original Guild Wars and players will now embark on new adventures in this a familiar but ultimately changed landscape with plenty to uncover.

Echovald Wilds is a popular destination from the original Guild Wars and players will now embark on new adventures in this a familiar but ultimately changed landscape with plenty to uncover.