Creating a World Where Everyone is Connected by Joy | Indigo Boock & Erin Amschlinger, Narrative Designers of Guild Wars 2, ArenaNet

NC dreams of a world where everyone can seek joy equally. To reach this goal, NC strives to ensure that diversity is respected both when developing games and when creating an in-house culture. During this Women’s History Month of March, we introduce the female employees of NC who are taking action to unfold this culture. In the first column, we will meet Indigo Boock and Erin Amschlinger, narrative designers for Guild Wars 2 from ArenaNet, the development studio of NC in North America.

Indigo and Erin are not only simply creating game narratives but also writing characters and worldviews that satisfy various players around the world. Let us dive into the efforts they have put into designing the narrative for Guild Wars 2:End of Dragons, recently launched in North America/Europe at the end of February.

Diversity in game characters that meets players all around the world

When writing the characters of Guild Wars 2: End of Dragons, one of the things we focused on was creating characters and stories that a variety of players could empathize with and relate to Everyone should feel represented in Tyria.

Just like our players have their own unique perspectives and experiences, we always want to make sure that all players feel represented and seen. To craft a game world that is realistic and convincing to the player, we need a variety of voices and experiences to help tell that story. For End of Dragons, we sought to cast voice actors of various nationalities, specifically those of East Asian descent to best tell these stories.

Rina Hoshino, a famous Japanese actress, played the voice of Navan, one of the main female characters in the expansion. Rina brought emotion and nuance to her character, which fully enriched Navan's story arc.

ArenaNet has been taking steps to craft characters that have diverse voices. I am delighted to be able to take a role in this endeavor and will continue to put my best efforts forward to make sure that we’re telling stories that feel reactive but are also incredibly inclusive.

Creating a new world of joy without bias

When creating stories for a game, I try to hone in on those core, human components of who we are as people and what we care about, rather than relying on stereotypes of what “woman are like”, or what “someone of Asian descent is like.” I believe that by treating each character as an unique individual with their own experiences, hopes, and fears, we can create a game world with characters that various players empathize with.

Cantha, the setting for Guild Wars 2: End of Dragons, is a region inspired by greatly by Korean history and culture. When creating the world of Cantha, ArenaNet made it a point to avoid stereotypes and maintain authenticity by  conducting thorough research on various areas of Korean culture, including architecture, music, food, and clothing.

For one of Cantha's new areas, Shing Jea Island, I partnered with game designers to create a story where the player helps a child locate lost toys. The toys referenced come from traditional Korean games, including yut nori andgonggi. Also, when writing the Shing Jea meta, I named the lead female characters after Ryu Gwan-sun and Lee Tai-young because the two were important female figures in South Korean society. My hope is that these details resonate with our players in a way that makes them feel all the more connected to the gameplay experience. 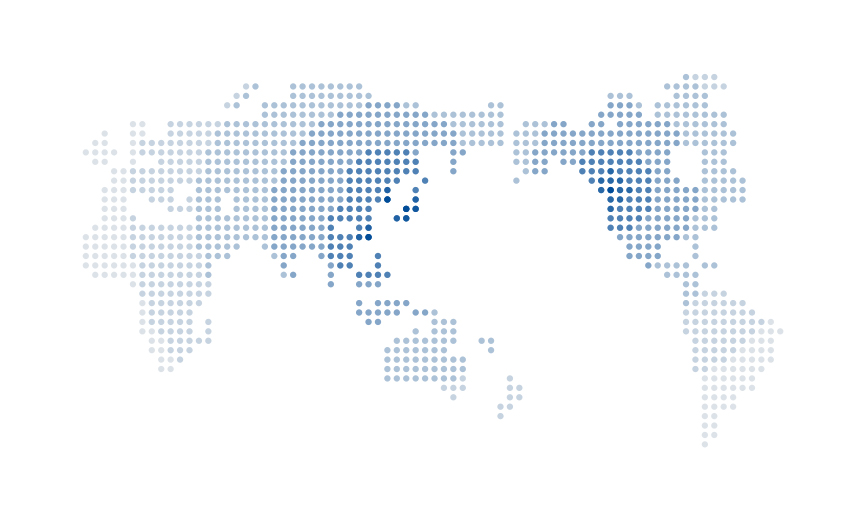 Starting with NC West, North American subsidiary of NC established in 2000, NC has been delivering the value of pleasure to over 60 countries around the world based on its global network in North America, Europe, Japan, and Taiwan. Among them, ArenaNet is the North America development studio of NC that develops the Guild Wars series.

ArenaNet strives to ensure that its game contents represent and embrace diverse perspectives. By operating an in-house council called Asian Cultural Council that represents diverse cultural perspectives, it assesses the adequacy of game content and advises on inclusion throughout the game production pipeline. In addition, ArenaNet is strengthening its partnership with the local community in North America by participating in 'Extra Life’ for the last 5 years, a project to donate funds for pediatric patients. In 2021, the event had over 54,000 viewers and raised a total of $129,540 for pediatric patients.

NC will continue its efforts to create a world connected with joy around the world.