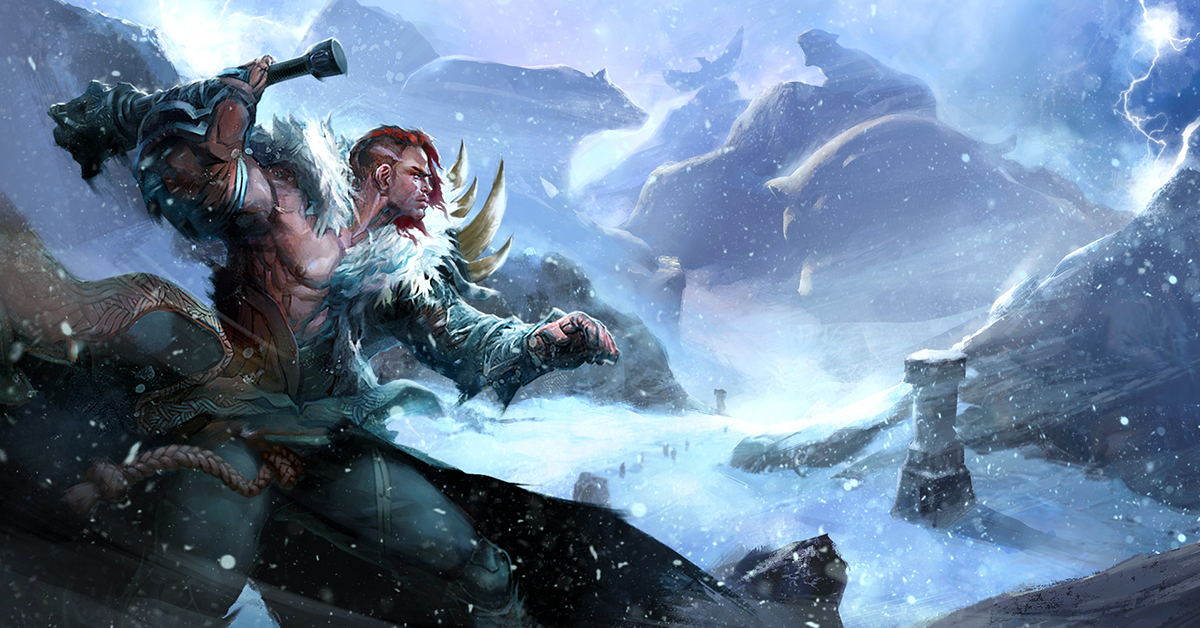 Episode 1 Launches Today Free for All Players, More Episodes to Follow Throughout 2022

BELLEVUE, WA – April 19, 2022 – Guild Wars 2’s Living World Season 1 returns to the game in a new episodic format free for all players, marking the first time the content has been playable since it originally released in 2013, ArenaNet and NCSOFT announced.

A brand new trailer was created to showcase the return of Season 1, which can be viewed here.

Beginning today, and continuing through 2022, Season 1 returns as a series of story-based episodes that allow players to finally see the origins of characters like Rox and Braham, earn achievements unique to Season 1, and once again experience the famed villain arc of Scarlet Briar and her plans for Lion’s Arch firsthand. Players have often requested an opportunity to access Living World Season 1, and now anyone who owns the core Guild Wars 2 game, including play-for-free accounts, can log in and begin playing that content, which has been reorganized in a new form more closely aligned with the format of the rest of Living World.

Season 1 marked the beginning of nearly a decade of episodic Living World content nearly nine years ago. Originally conceived as limited time story and gameplay events in the post-launch period, Season 1 introduced Guild Wars 2 players to a wide cast of characters that would form the foundation of Dragon’s Watch over the next several years and begin the epic elder dragon storyline that reached its conclusion with the recently released End of Dragons expansion. The complete chronological history of Guild Wars 2 will finally be able to be played beginning to end for the first time.

New rewards will also accompany these episodes, giving players the opportunity to earn armor pieces and weapons themed after the enemies and allies encountered in Season 1.

Guild Wars 2 is a visually stunning online game that offers players the epic grandeur of a massive role-playing environment combined with action combat, large-scale dynamic events that players tackle together, plus both team-based and World vs. World competitive battles. The game has been updated frequently with Living World episodes that tell the ongoing story of the world and introduce new places to play in. Yet with all these updates, the game continues the no-subscription-fee business model that made the original Guild Wars so popular. For more details, please visit www.guildwars2.com

ArenaNet is the developer of the groundbreaking Guild Wars 2 and best-selling Guild Wars online role-playing games. The studio's mission is to create innovative online worlds, cultivate a vibrant and engaged global community of players, and to incorporate handcrafted artistry into every aspect of their games. ArenaNet formed in 2000 and it has attracted over 16 million players worldwide, with press and fans consistently calling Guild Wars 2 one of the best MMOs and RPGs of all time.