Novelist Kim Young-ha said, ‘Humans are the hosts of stories’. Though humans are finite beings, it means that the story continues and attains infinite permanence through human being. It has been 24 years since Lineage was released. In those years, Lineage’s story has established itself as a culture, not just a narrative in a game, embracing a vast worldview and supporting it with various stories. Lineage W tells the story of an era ruled by King Decon VI, a descendant of Depardieu, 150 years after the original Lineage. Let's take a look at the planning direction and story of Lineage W, armed with more stories to open the door to a new era with Lineage's origin. 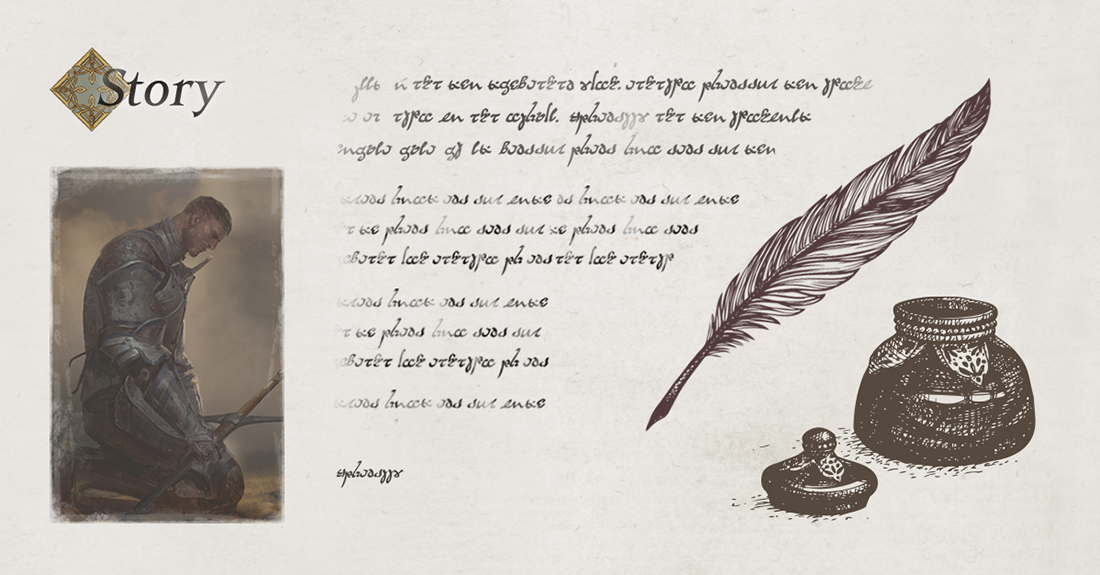 Lineage W, unraveling the narrative after a long thought

During the development of Lineage W for 4 years, NC specifically focused on 'How to input the narrative of Lineage', one of the important parts of 'planning' and 'story'. NC’s intention for this is to embrace not only domestic players who have been with Lineage for 24 years, but also to have foreign players who are new to Lineage naturally flow into the worldview of Lineage. The biggest difference between Lineage W and its predecessor is that Lineage W actively brings the worldview of Lineage into the game. In particular, for players who are new to Lineage IP with Lineage W, NC put a lot of effort to infuse the worldview to the main quest. Existing players can accept it positively because there is more to expect, but it can also be a burden for new players. In order to complement these shortcomings and effectively convey the narrative, content has been placed in various formats throughout the game. 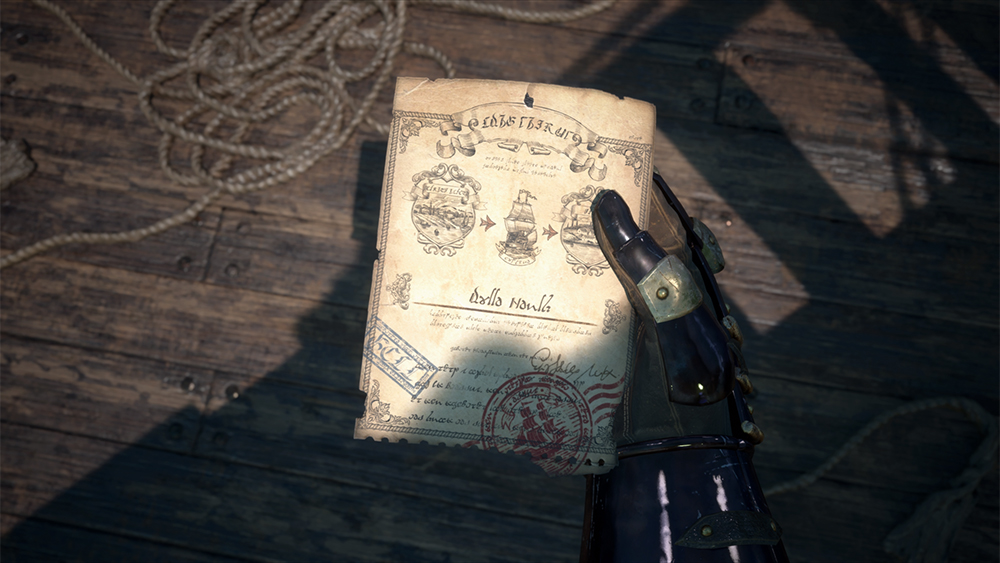 The next concern was ‘what to deliver’. After much consideration, NC decided to encourage understanding of important elements in Lineage such as ‘Green Potion’, ‘Transformation’, ‘Magic Doll’, and ‘Enchant’. By explaining ‘How the green potion was created,’ ‘Where it was made,’ and ‘Why the Swidden Village became a village of vagrants,’ in an easy-to-understand way, the player could be interested in the elements in the game and be incorporated into the worldview of Lineage W simultaneously. 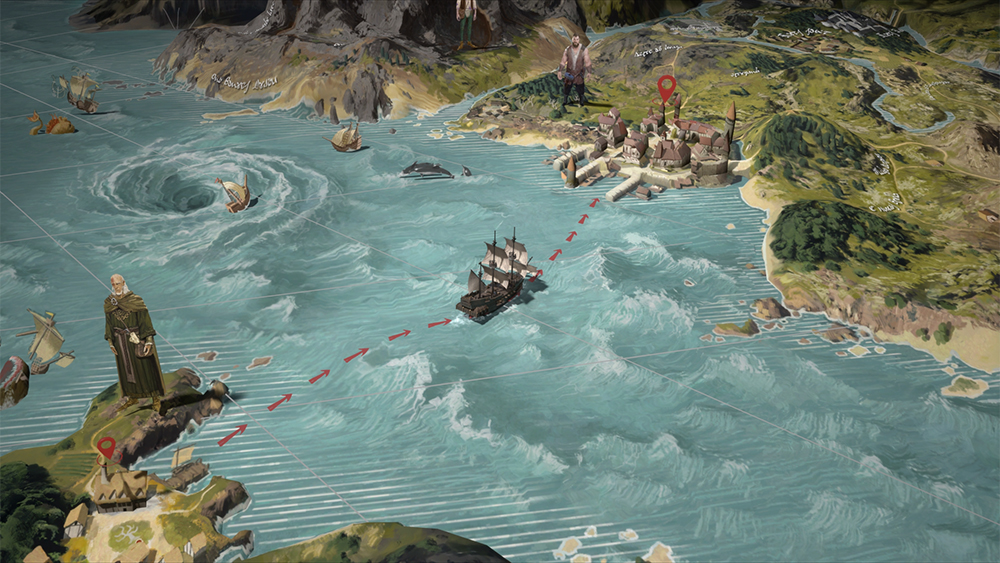 The last concern was 'How to deliver it'. If the main quest delivers a big story, elements for players who want to know more in-depth content are also required. The 'Book' that helps understanding the main quest is a collection of short stories where one can read the narrative of Lineage W as one of these contents. The first part connects the narrative with the original Lineage by deeply telling the later stories of characters who appeared in PC Lineage and the original manga, such as Guardian Knight of Depardieu, the Kaspa family, and Orim. Rather than forcing these contents to be a ‘task’ to understand Lineage W’s worldview, NC enables players to choose and enjoy them when they want to understand the wider worldview of Lineage W.

The overall atmosphere was renewed so that the narrative perfectly delivers the game itself. Because players understand the narrative in the game in correspondence with art, sound, etc., NC worked hard to maximize the overall dark fantasy and grotesque sentiment.

One can play Lineage W by choosing one of four classes: Monarch, Knight, Mage, and Elf. Depending on the class, one can have different tutorials and quests for each class. In addition, cause and effect relationships with other classes are revealed in this process. The stories of all classes are naturally connected within the value of 'Blood Pledge', which is the core content of Lineage. Thanks to original setting of Lineage W, which is 150 years later of the original Lineage’s era, player becomes immersed in the story by empathizing with their own character through attractive new figures Like the previous four classes, a narrative element will be added to classes such as ‘Dark Elf.’ Players will encounter various events such as battles, sacrifices, and betrayals that take place between each class.

Interact with the Lineage narrative

Interaction, it is an important keyword to understand the narrative of Lineage W. All the narratives of Lineage W are not consumables or tasks that players have to learn to play the game. The purpose of Lineage W's quest is to convey the story to the players. Some quests have different outcomes depending on the players’ choice. It is not the degree of minor changes, but the characters die or even the flow of the story diverges depending on their choice. Sometime, philosophical concerns are delivered to the player. Then, the players can be subjectively and actively immersed while interacting with the world that changes according to their choice. Even after Lineage W begins, NC will continue to update and provide various contents so that the story does not stop and players can interact more in the narrative. 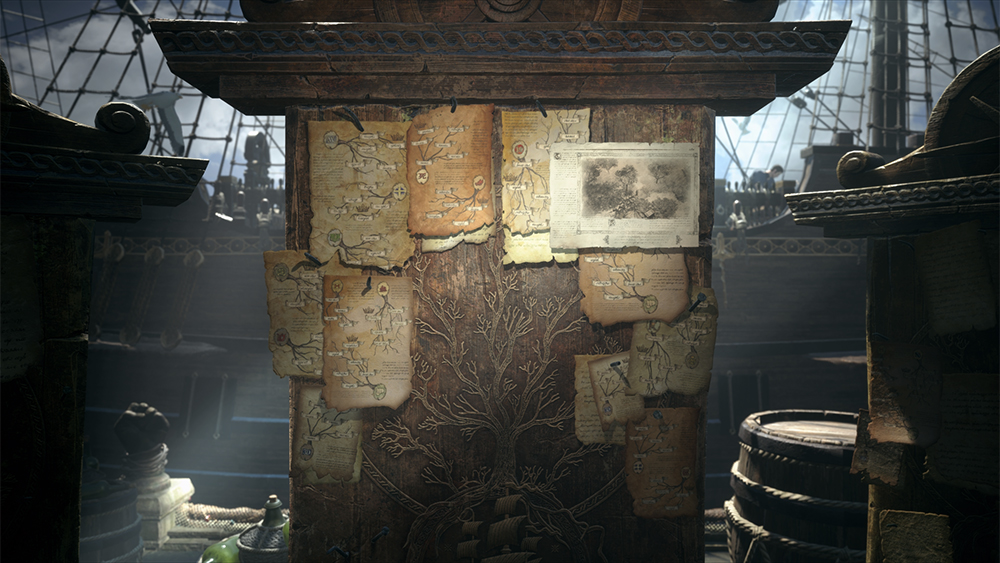 A long-standing culture, not just a story

‘Let’s enjoy the most Lineage-like Lineage with people all over the world.’ Lineage W is the game that came out after 4 years of struggles. NC has imprinted the narrative of Lineage, which has been with many players for a long time and started with the original cartoon, on Lineage W. Existing players who have enjoyed the original Lineage can feel the new charm of Lineage that they have not known before, and players who are new to Lineage with Lineage W will soon fall into a magnificent and fascinating world. Now everyone can meet that world soon.