On December 24, 2021, NC released a video around the collaboration between Lineage W and Berserk. Main characters of Berserk, including Guts, Griffith, Casca, and Zodd appeared in the video. In particular, the scenes featuring Guts wielding his well-known weapon, “Dragon Slayer”, in various fields of Lineage W attracted attention from many viewers. On the same day, the newest edition of Berserk, Volume 41, was released in Japan.

Lineage W expands its horizon through collaboration with a global IP, Berserk

Lineage W is the crème de la crème of Lineage series that have continued for 24 years. It inherited the tone and manner from the previous editions through depicting the fantasy medieval Europe based on dark and serious atmosphere that was authentic to the series. At the same time, it described the medieval fantasy world in a realistic manner based on historical evidence. Also, Lineage W aims to create a ‘global community’ where global players coming from different cultural and gaming background would enjoy playing the game together. One of the ways to materialize such a dream is collaboration with global IPs. The first result of such achievement is the collaboration with Berserk with an in-depth world view.

A new standard for collaboration in the game industry

Among all Lineage series, Lineage W has the most extensive world view. Therefore, the potential for expansion of such a world view is endless. In this aspect, Lineage W wanted to let players understand the potential through this first collaboration project. Based on such a strong aspiration, it successfully carried out a collaboration with the three volumes of , the animation created based on the original work and , the TV animation. Since it is not only a simple adaptation of an IP, but also a full integration of Berserk within Lineage W, players may feel as if they are playing a new game. 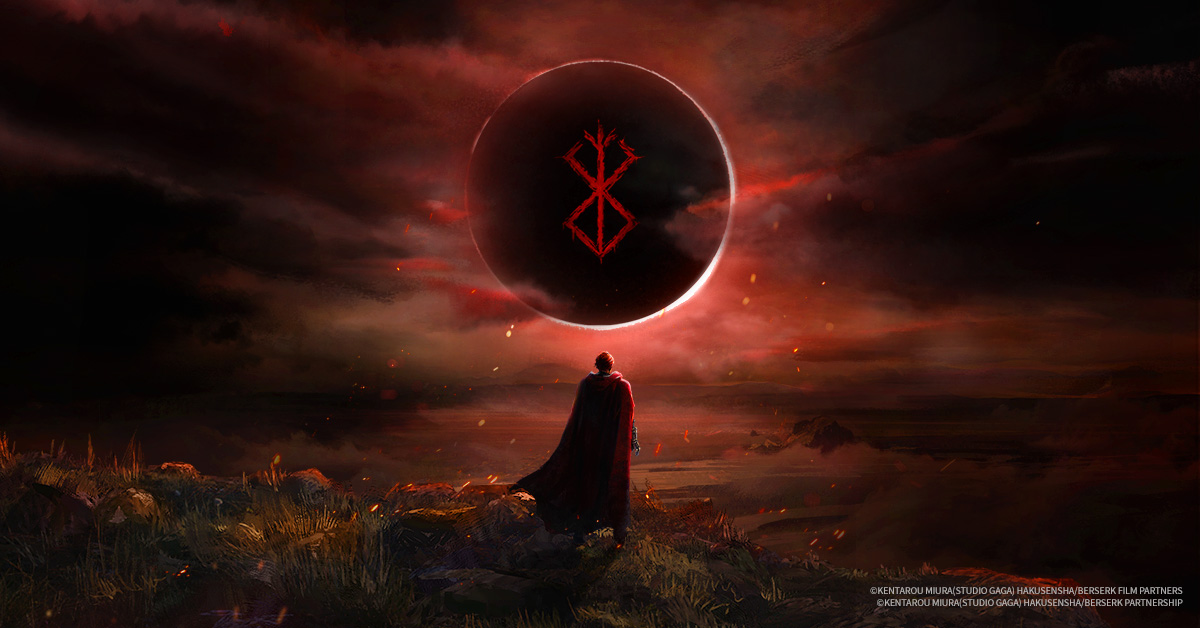 There is no paradise for you to escape to.

『Berserk』, a Japanese manga of the late Kentaro Miura, is a dark fantasy featuring the stories of people that are living their destiny determined based on causality in the world where magic and monsters exist. However, Guts, the protagonist, never accepts his destiny as it is. Since it knows that “there is no paradise for him to escape to”, he struggles to venture into a new future.

The concept of ‘destiny’ is also a subject that integrates all Lineage series. Through this collaboration, Lineage W will replicate the message of Berserk, pay respect to its legendary history, and remember it forever. Players will experience new standards that they have not experienced in previous collaborations in the game industry.

The development team of Lineage W put much thought into ways to maintain the original values of Berserk and to replicate them on Lineage W. They struggled to design each movement of characters and even the ones that are difficult to detect on screen.

To naturally embed the complex world views, characters, and stories of Berserk, Narrative Design Team of Lineage W Camp studied and researched its authentic world view in a stubborn manner. Art Team had to think of ways to replicate the dark, sensitive, and beautiful background of the original work and Battle Team to properly replicate the way battles felt.

Meanwhile, the voice actors of the three volumes of and , the TV animation, participated in the collaboration. The production team exchanged many feedbacks with Japan. Based on efforts of many people, including PM Team that played the role as an anchor through summarizing and reflecting the feedback to help the teams take steps forward while not losing direction, the horizon of Lineage W could be expanded even further. 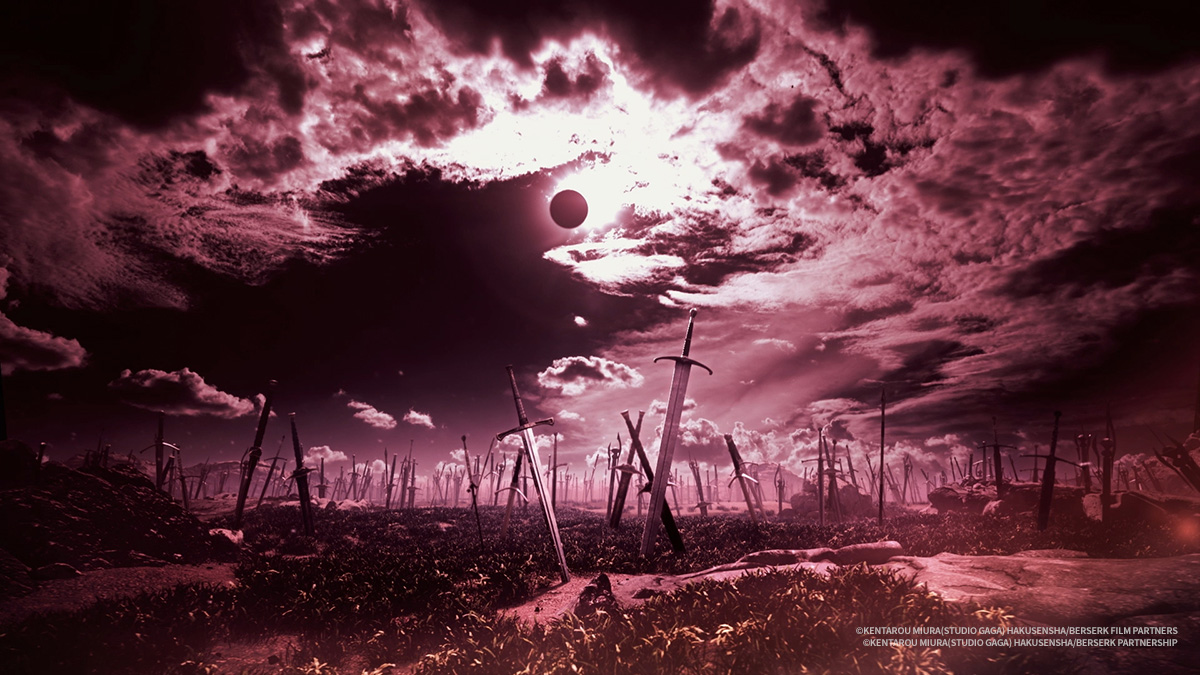 Stories unfold at the “Dimensional Gap” where the two worlds co-exist.

The collaboration between Lineage W and Berserk was not always easy. The initial direction was to create a new story through combining the two worlds together. However, the idea was discarded after much discussion, because there was a burden to both sides to change the existing world views of Berserk. After a lengthy discussion, the two parties decided to develop a new quest for collaboration that is separate from the main story of Berserk. The two decided to tell a story where Exyd and players would meet the characters of Berserk in a neutral space, “Dimensional Gap”, which did not belong to each other world.

In other words, an overlap was created with the world of Lineage W, while not infringing upon the original story of Berserk. Players will start a journey with the two, Exyd and Schierke, the sorcerer in Berserk, who would become the observer and aid.

Settings based on solid review of historical evidence

The utmost emphasis was made on solid review of historical evidence while trying to replicate the original comic book and animation in the game. The team tried to embed the design, animation, and effect of each character in the game without any change. The characteristics and movement of each character, including Serpico using wind elementals of his sword and Isidro using fire elementals, were also ensured to stand out. In particular, the movement of Guts using the sword was beautifully expressed, thanks to the efforts of the FX artist, an avid Berserk fan, who worked on it in a passionate manner and paid attention to small details.

Meeting the voice actors from the original animation

The voice actors of the three volumes of and , the TV animation, participated in the Japanese version of this collaboration project. Showing affection towards their characters in the behind-the-scenes video, they expressed their feelings about collaboration with Lineage W. Toa Yukinari that played Casca in Berserk, said, “I am excited since this is an adventure of Casca, Griffith, and Guts that will not be recorded in the history of Berserk but could possibly exist.” Hiroaki Iwanaga that played Guts said, “Guts is a dark fantasy itself”. He added, “He knows how to convert the sorrow in the past into his strength in the present and is more humane than anyone else. I wonder how much the world of Berserk would be widened through this project.” 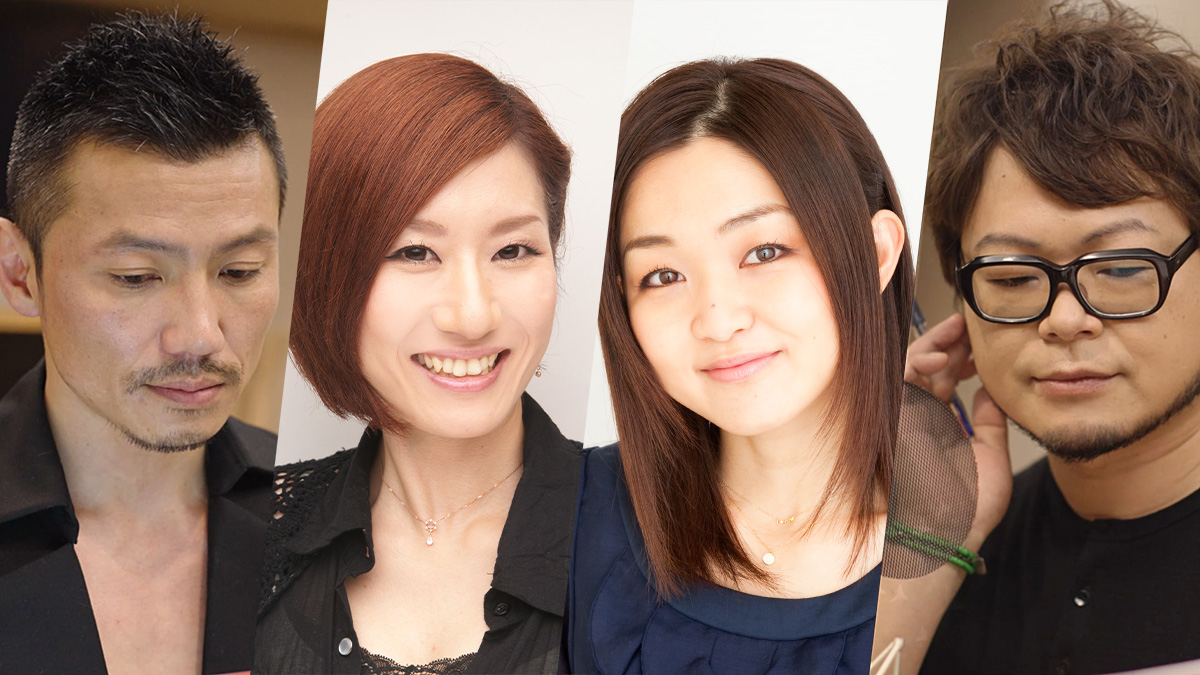 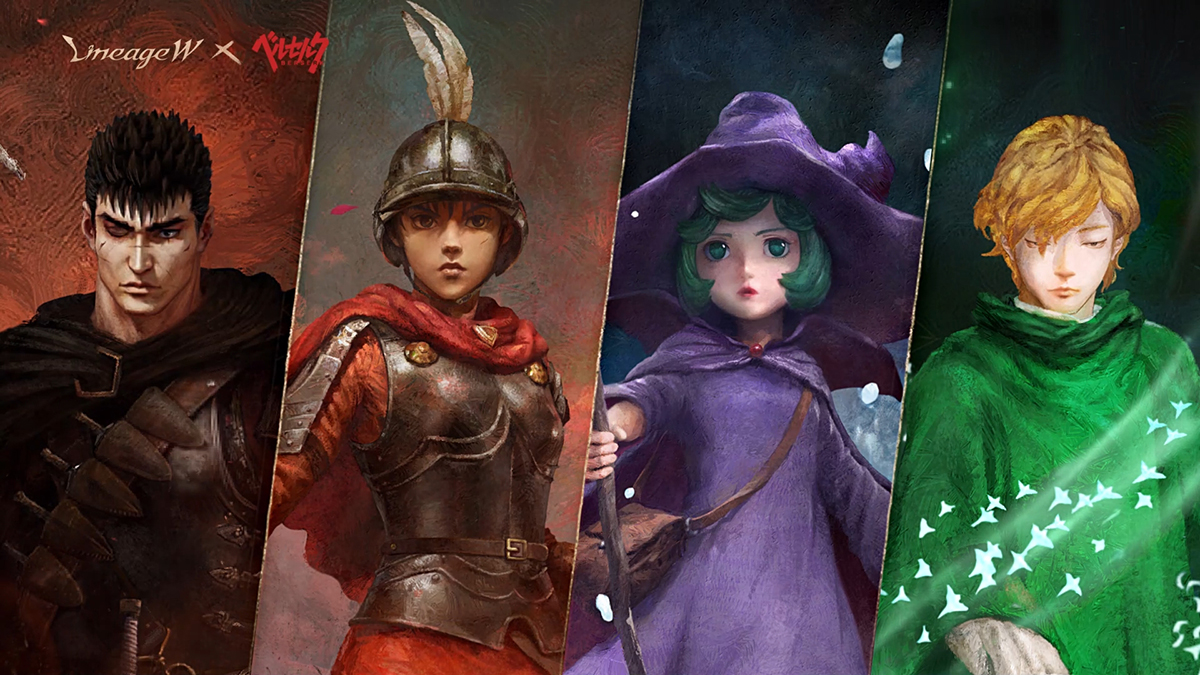 Introduced by Kentaro Miura in 1989, Berserk sold more than 50 million copies worldwide in recognition of its artistic value. However, due to sudden death of Kentaro Miura, publication was suspended. Fortunately, a fellow comic book artist Kouzi Mori edited the work based on what he heard from Miura and resumed the serial publication in the form of “Original work: Kentaro Miura, Artwork: Studio Gaga, Editing: Kouji Mori”, attracting much attention from the fans. In addition, the collaboration with Lineage W will become a valuable gift for the fans of Berserk and Lineage W. Lineage W will continue its efforts to create new trends by collaborating with legendary global IPs moving forward.