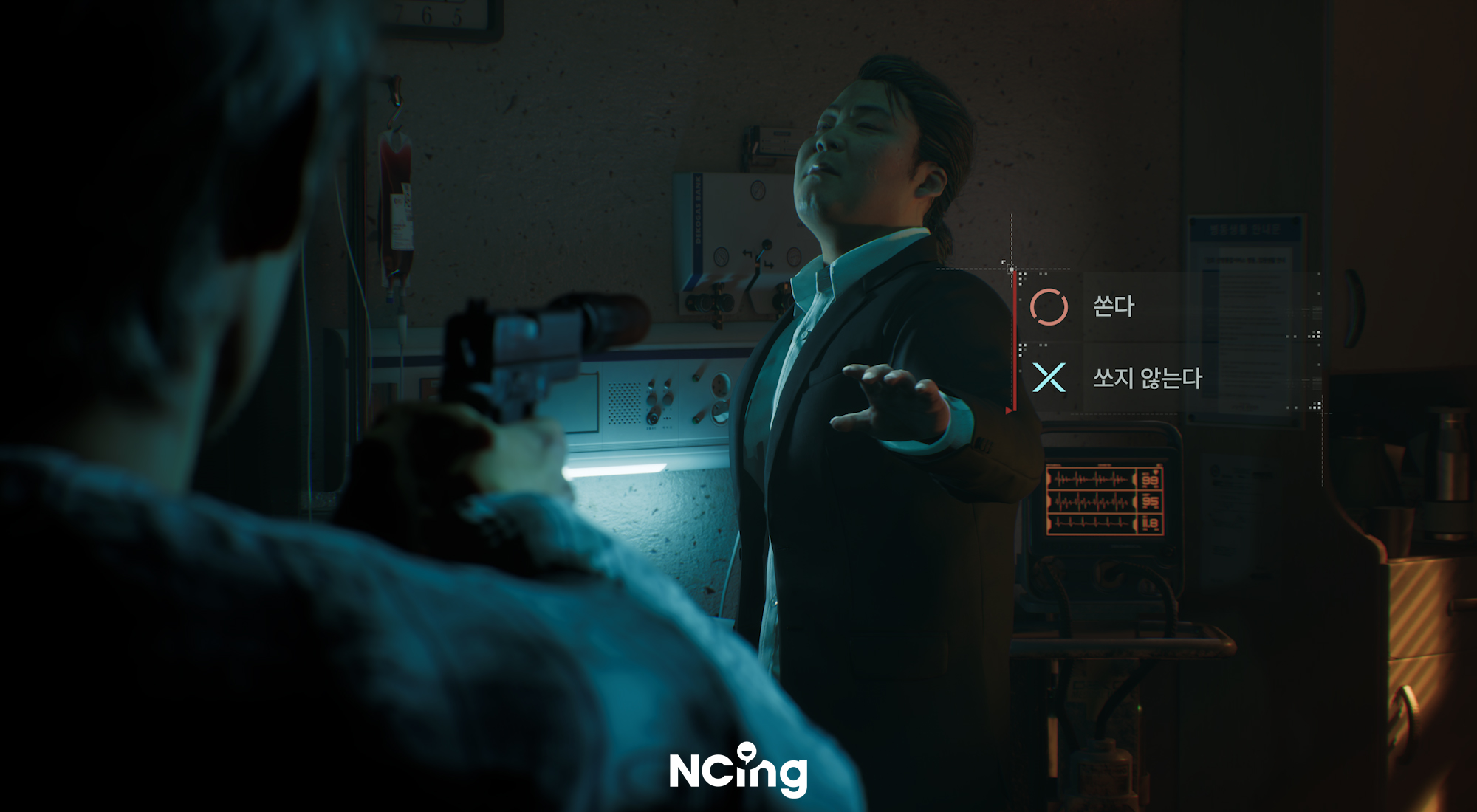 Project M is the company’s interactive movie game under development, which will arrive on console. In interactive movies, the players’ choices and control can influence the story and the ending of the game.

Project M’s trailer features the actual gameplay content, which is currently under development by NCSOFT. The main story in the trailer depicts a man’s vengeance for the death of his lover.

In this trailer, NCSOFT showcases realistic textures and details in the characters’ actions and facial expressions, enabled by the company’s own advanced technological prowess in 3D scanning, motion capture, and VFX (Visual Effects). Running in Unreal Engine 5, the trailer also delivers photorealistic graphics and impressive production.

Revealing the trailer for Project M marks the first official step of ‘NCing’, which is an ‘Open R&D’ initiative that NCSOFT pursues.

Moon Young Choi, PDMO (Principal Development Management Officer) of NCSOFT, said, “NCing expresses the company’s commitment to unveil the development process and to continue communicating with the players down the road regarding the new projects.” He also added, “Going forward, we will proactively present our development progress in various forms of content such as trailer videos, interviews, novels, and webtoons.”

More information on the trailer is available on NCSOFT’s official social media channels including YouTube.