DEI: Diversity, Equity, And Inclusion to Go ‘Further Together’

With the aim to build a sustainable future, NC has striven to remove the blind spot of opportunities and experiences for social communities and to materialize fundamental and qualitative changes for future society.

Since innovative creativeness is enabled through converging various perspectives based on individuals’ knowledge and experience, NC aspires to create a corporate culture, where individuals could preserve their identities beyond the separation of race, gender, and skin color. In particular, it is putting much thought into ways to create a culture to respect ‘differences’ through providing fair and equal opportunities to women and minorities so that they could realize their potential.

On March 1, CSO Songyee Yoon of NC particpated in “the First Canadian Women-only Virtual Business Mission to Taiwan” to discuss the future business landscape with the female leaders representing each country. During the conference, as a woman and an executive in IT, CSO Songyee Yoon shared her thoughts on ways to create a culture where the value of ‘diversity, equity, and inclusion’ would be respected. The following is an excerpt from her speech. 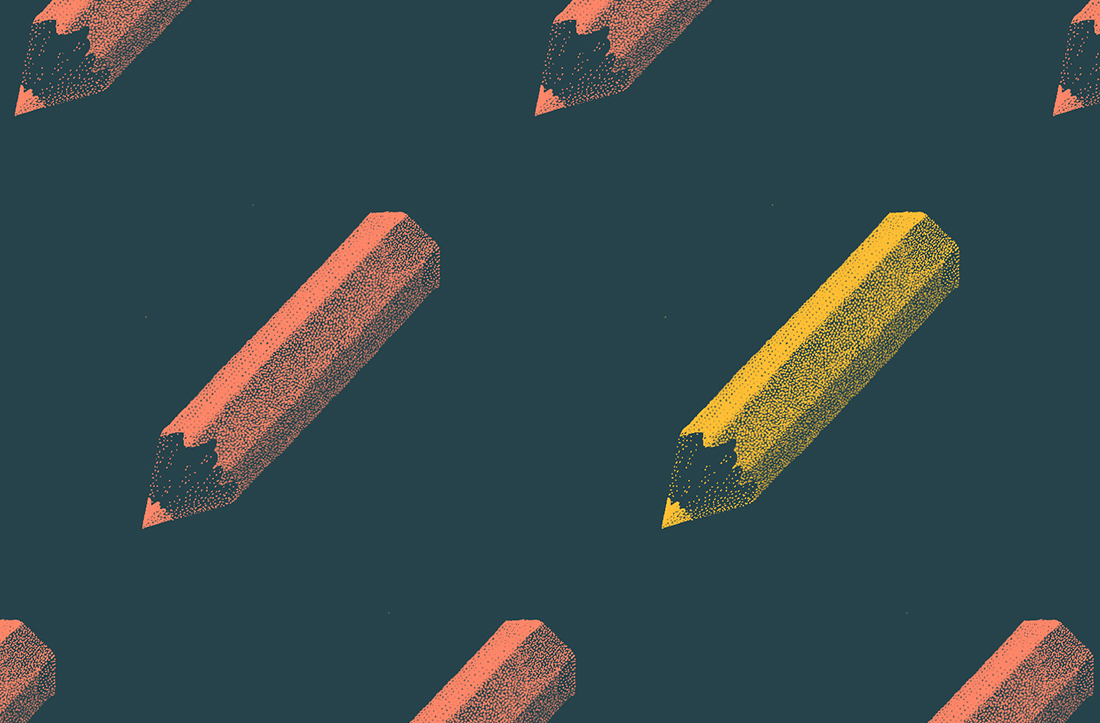 I was seven years old when my extended family of around 30 people gathered in my uncle’s house to congratulate the Korean thanksgiving holiday, ‘Chuseok’. My mother and aunts arrived a day in advance to prepare food in the kitchen, while men were having conversation, gathering around a big table situated in the center of the living room. After we paid our respect to our ancestors, the women and my female cousins that prepared the food either sat around a small table in the kitchen or stood to share the dumplings and Korean pancakes that could not be offered to ancestors because they were too ugly. I found the situation somewhat weird. I did not want to eat the ‘ugly’ dumpling in the kitchen. Hence, I approached my father in the living room and said that I wanted to sit and eat next to him. My father gladly offered me a seat. Both the female cousins that were watching me in the kitchen and other male relatives that were eating around the table looked at me like I was a weirdo, but I did not care much.

In the human history, math and science have long been the area dominated by males. Gyeonggi Science High School, the first school to be established in the country to nurture science talents, did not accept female students for six years after opening. Of course, the number of female students that participated in math and science competitions was small. In some cases, there was no toilet for women in the math department buildings where such competitions were held. Like a scene in the movie “Hidden Figures”, I had to run across the buildings during the short recesses to go to toilets. The situation was the same in college. The share of female students in the engineering major was mere 3%.

My experience to struggle in the areas where patriarchal, male-dominated cultures deeply took root naturally led to the thoughts of ‘diversity’. Of course, the aforementioned experiences are the ones that I had in the 1980’s and 2000’s. Even though the gender stereotyping has significantly weakened, I am still faced with the situations to hamper women’s social participation in various areas.

In the case of engineering major, the share of female students is around 20%. However, the share of females that become engineers based on what they learned in college is only 11%. The average wage of the women in Silicon Valley is 60% lower than that of men. Moreover, 56% of the women in the technology industries quit their job in the middle of their careers. Even in the case of competent females with professional engineering knowledge, it is more difficult for them to enter the workforce compared to their male counterparts, and even in the case where they start working, more than half of them quit job midway through their careers. 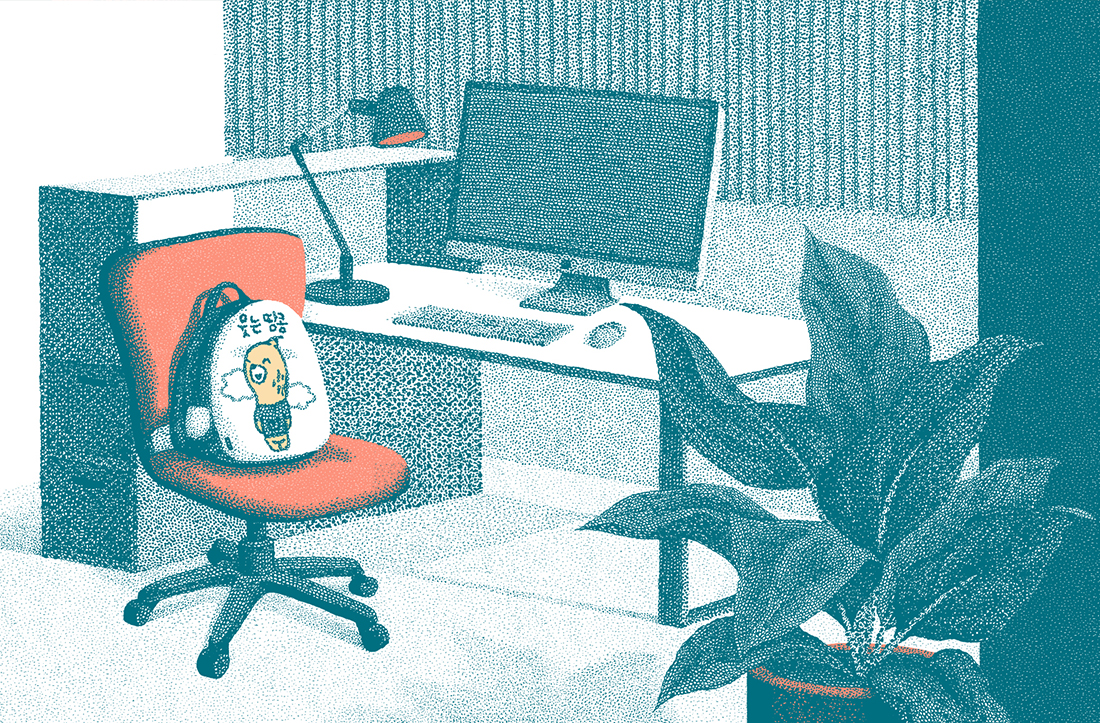 The situation in NC was not so different. Talented female workers were leaving the company in the most important point of their careers, especially when they were given the responsibilities and roles as managers. In Korea, people still believe that it is women’s job to take care of children. Whenever something happens to a child, their mother gets a judgmental look, asking ‘what they were doing when things happened’. Even though time is never enough just to focus on their work under the fierce competitive environment, people naturally expect that mothers would split their time to juggle the responsibilities of two or three people at the same time. Under this social atmosphere, women that work and take care of their children at the same time easily feel the guilt of not doing the best to their children. They would feel the pressure to choose between their work and children and are subject to the criticism that they were not giving enough time and attention because of work in case there is any problem with their children.

NC tried to create a culture to support child care of its employees, both male and female. Also, we wanted to build trust that our employees could stably develop their careers at work through creating an environment that they could trust and depend on for their children’s care. Even though we could not increase the number of women entering the field of technology, we wanted to help the ones that have already entered the field keep working.

NC established a daycare, “Laughing Peanut” in its office. Childhood, when children go to day cares, is the most important period for children’s development. Therefore, it was very natural for “Laughing Peanut” to provide the best-quality childcare. In addition, NC did not want the task of child rearing would interfere with personal development of our parent employees. Unexpected things happen at work. Sometimes it is difficult to take the children to and bring them from day cares on time, while juggling with your professional tasks, such as networking and business meeting. Sometimes people get late for morning meetings to bring their children to day cares, or they need to urgently leave the office even before finishing their work, after being busy checking the time in order not to miss the time that they have to pick up their children from day cares. To help the parents that always stay busy to take care of their children, “Laughing Peanut” has introduced a system to open at 8 in the morning and to provide childcare until 9 in the evening.

This was found to be very impactful. More than 80% of female employees successfully came back to work after their maternity leaves, and employees could have more enjoyable experiences both at home and work, as their burden of child care has been reduced. Interestingly, it turned out that the parents that had sent their two children to “Laughing Peanut” had an 80% chance of having a third child. This is an encouraging phenomenon in Korea, where the fertility rate is on the decline. Also, NC have recently published a story of the know-hows on establishment and operation of “Laughing Peanut” with the aim to share the information on our experiments and learning to many companies that share the same concerns. 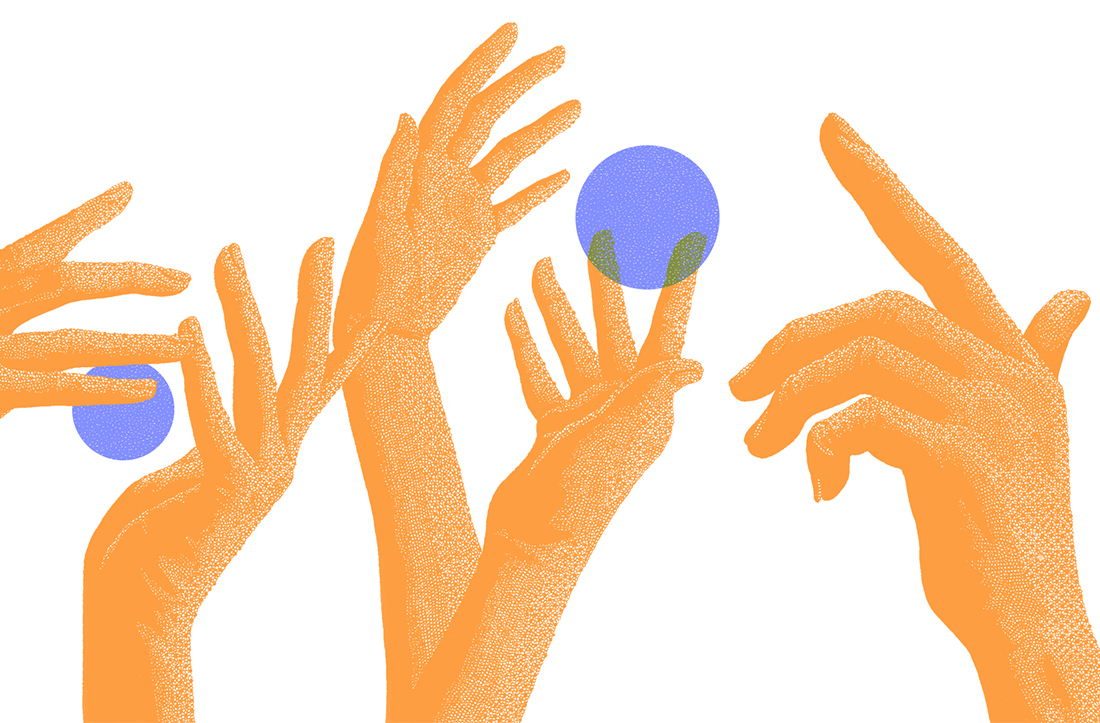 What I have wanted to share is not only the difficulties that women are faced with at work. I have wanted to communicate how much a company’s culture to recognize diversity so that all employees could materialize their creativity and capability and system to embrace such culture in a realistic way would matter. NC considers this an important task and therefore, in addition to operation of “Laughing Peanut”, has made efforts both in and outside the company through carrying out various trainings and seminars and recruiting talents, opposing to gender and racial discrimination.

I hope that our efforts would contribute to increasing the number of female role models in the field of IT. I hope that the women that aspire to enter this field would not be frustrated by social constraints any more. Moreover, I hope businesses, families, and the society would dream the future with infinite possibilities ‘together and even further’. NC will continue to stand with the value of diversity, equity, and inclusion in any forms and to make policy experiments and challenges to provide realistic supports. NC will continue to take actions to help our society deliver fundamental and qualitative growth. 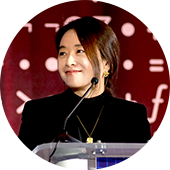